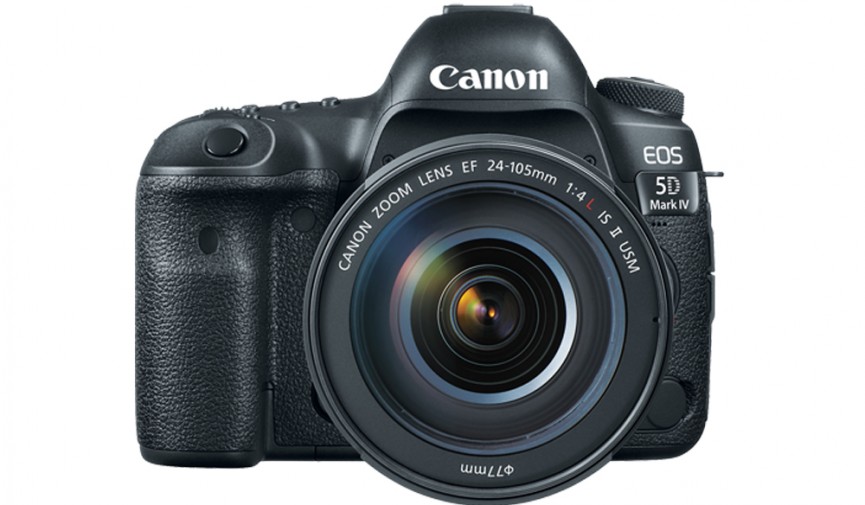 The Beat: The Canon 5D Mark IV: The End of An Era

Canon has announced its long awaited 5D Mark IV.  The DSLR camera from Canon takes its photographic capabilities to the next level, but doesn't do much for those who want to use the camera for video.

DSLR cameras have always been primarily for photographers, but with the ability to shoot video, and the DSLR's compatibility with various lenses, these cameras have become increasingly popular among filmmakers.  Using the DSLR for video has always come with its drawbacks: poor audio, bulky bodies, no XLR ports, but those in the video community thought that video on DSLR would only improve with each new model.

Apparently, they were wrong.

Michael Maher for The Beat reviews the new camera:

With an MSRP of $3499, the camera will still be a great option for photographers. The stills are great, and the upgrades from the Mark III are plentiful. Seeing that this is a community and blog focused on videographers, let’s talk about the video capabilities.

We were pretty excited about the long overdue update, as detailed in the severalcamerarumor posts written this year. Yet with every new rumor, our interest waned. Now that the Canon 5D Mark IV is here, I know I’m personally full of disappointment. This camera’s video capabilities are the epitome of — MEH.

Remember back in school when you really wanted that awesome new toy, and you annoyed your parents until they caved? Then when you got it, you played with it for a whopping two minutes before it broke or bored you? That is the Canon 5D Mark IV for me. Videographers clamored for 4K footage for years from a Canon DSLR, the 5D Mark IV delivers by shooting 4K video up to 30fps.

This is credited as “the first full-frame Canon DSLR to shoot high-quality slow motion” if you need 120fps in 720p. Let’s be honest, this isn’t a slow-motion video camera. In fact, the Canon 5D Mark IV isn’t a video camera at all. It never was, and now we know it never will be. This DSLR was always built for photographers, and Canon just happened to luck into the video industry. If you want a Canon video camera, that’s why the Cinema EOS series exists.