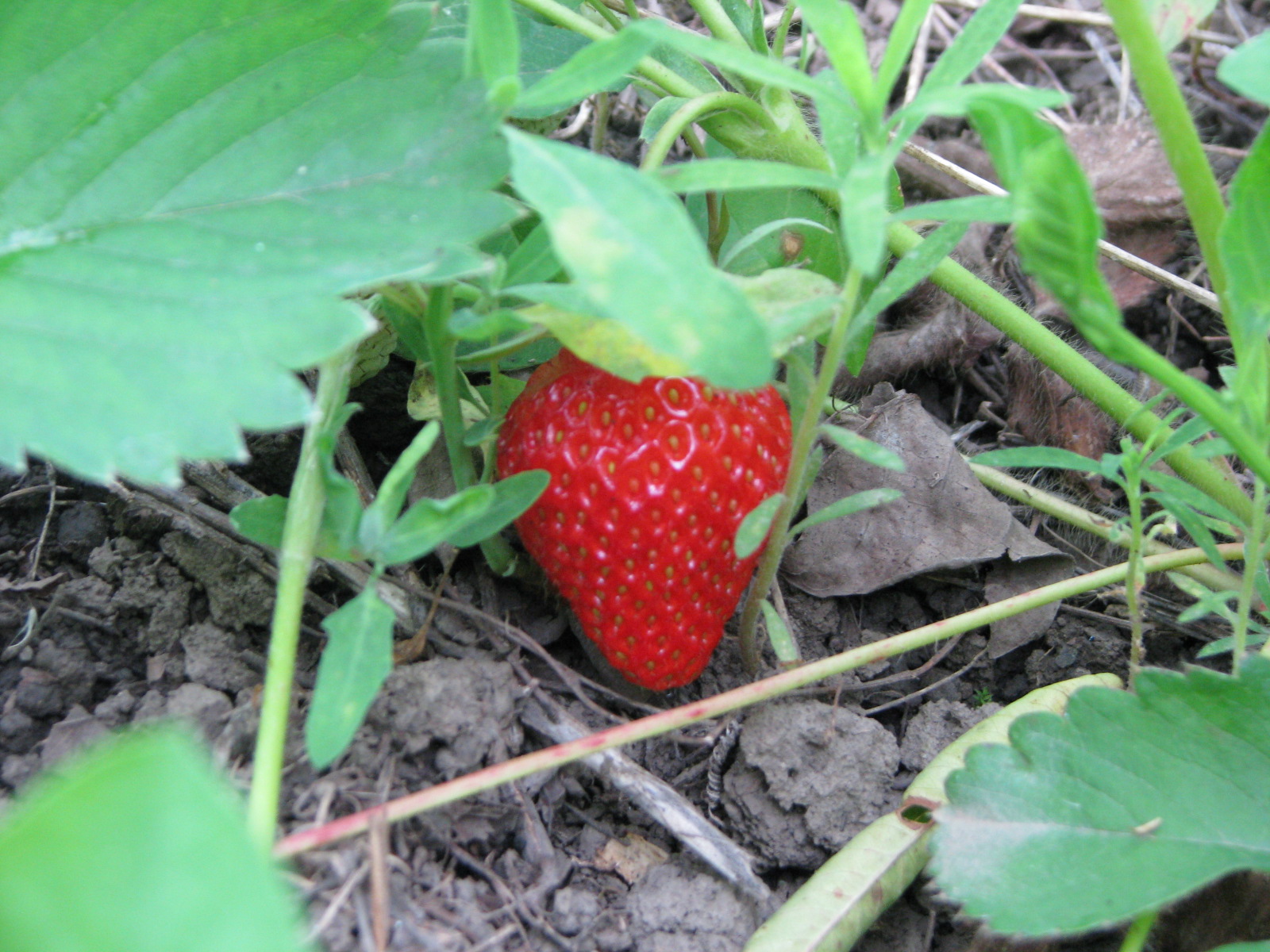 The Birth of Organic Media

Until about 100 years ago, most of us worked in agriculture.

It wasn't by choice. It was a matter of surivial.

Growing food with you own hands had been intrinsic to the human experience since we first appeared on earth.

Now, people who grow their own food have a deep and personal relationship to what they eat.

Even today, no farmer in his right mind would recognize Pringles or Doritos as food. They are chemicals. No dairy farmer would see Cool Whip as a dairy product. It is a product of a chemistry lab.

The problem is that for the past 50 years or so, we have lost touch with our once very close relationship to what food is.  Today, only 2% of the population grows all our food. For most of us, food comes from McDonald's.

Post WW2, giant food companies like Nestle or Coca Cola or Mars began to manufacture food that was designed to be addictive - sweetness, saltiness, crunchiness were built into the food that we ate. But it was not healthy. It was junk.

And so, we became both addicted to Pringles and Ben & Jerry's, and obese.

The same thing happened to our media consumption.

Where we once produced our own media, we now receive media manufactured by large companies and designed to be as addictive as Pringles and Cool Whip and about as nutritionally valueless.

But there is an alternative.

In the realm of food we have seen the rise of the Organic Food Movement.  Grow your own. Understand what is in it, and how it was made.

Can we do the same for news and media?