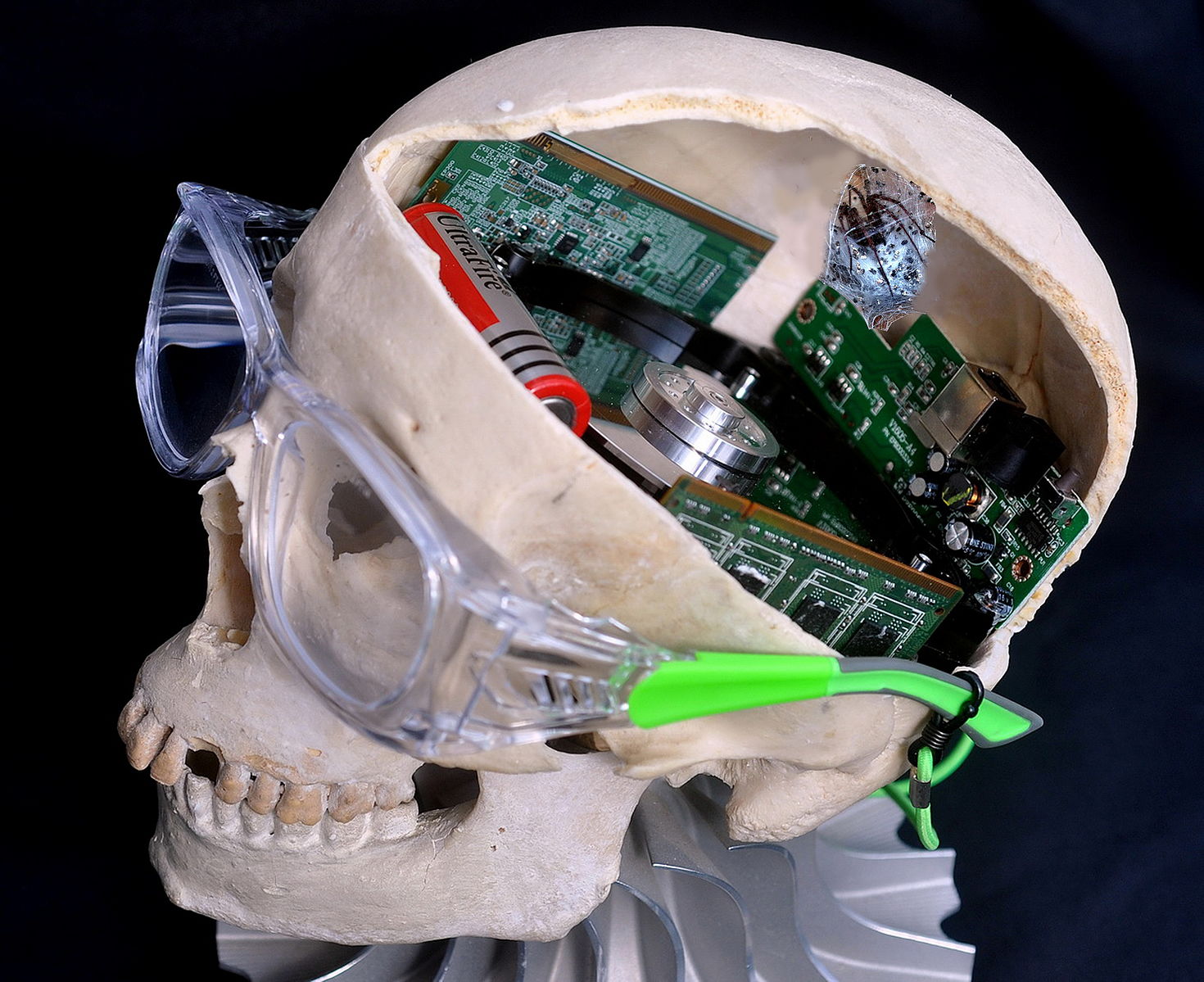 The End of Creativity?

I have been talking to a friend of mine who is working on the Watson Project at IBM.

You have probably heard about Watson - the cutting edge of Artificial Intelligence.  Perhaps you saw how Watson won at Jeopardy.

Over the weekend I caught a story on CBS about how Watson was now being used to create music.  Making analyses of millions of pieces of music that were hits, the AI (and I am no computer scientist, so pardon the vast simplification) is able to create algorthms that reproduce other hit tunes.  Simple, I suppose.

I had actually been contacted by the folks at Watson, on the video side.  Would it be possible to create an algorithm to do analyses of video? (They liked my 5-shot thing).  They were being approached by broadcasters who wantd a quick way to scour millions of hours of video on places like Facebook or Youtube to determine what was useable and what was junk.

In light of seeing the music piece, I called up my friend and asked if it was possible to create a piece of software that would analyze the millions of hours of citizen journalism and aggregate user generated work and make it accessible.

Oh (idiot), she said. She didn't say idiot, but I got the idea.  That is already happening.  How do you think Facebook and Instagram and Twitter work?

Then she sent me links to educate me as to the depth to which computer algorithms already determine what we will see, and as a result, what we deem important.

"What do you think drives their agenda? Except they're generally about a week late."

This got me thinking.

The construct of our world is going to be (or apparently already is) determined to a great extent by computers who decide what is 'trending' and then, apparently, make it so. It becomes a kind of viscious circle - that which is 'trending' is important to it gets echoed in the social media and magnified until it runs its course and is replaced by the next 'trending' thing.  A perfect circle - or series of circles.

"But what about serendipity" I asked.

What about stuff that isn't trending, that no one ever thought about before.

When Daniel DeFoe wrote the first novel, Robinson Crusoe, no one had ever written one before, so how could Watson work with that one?  Sometimes life's best things are the things that we don't expect.

This made me think, for a moment, about self-driving cars.

They are clearly coming.

What will happen when we can never get lost again?