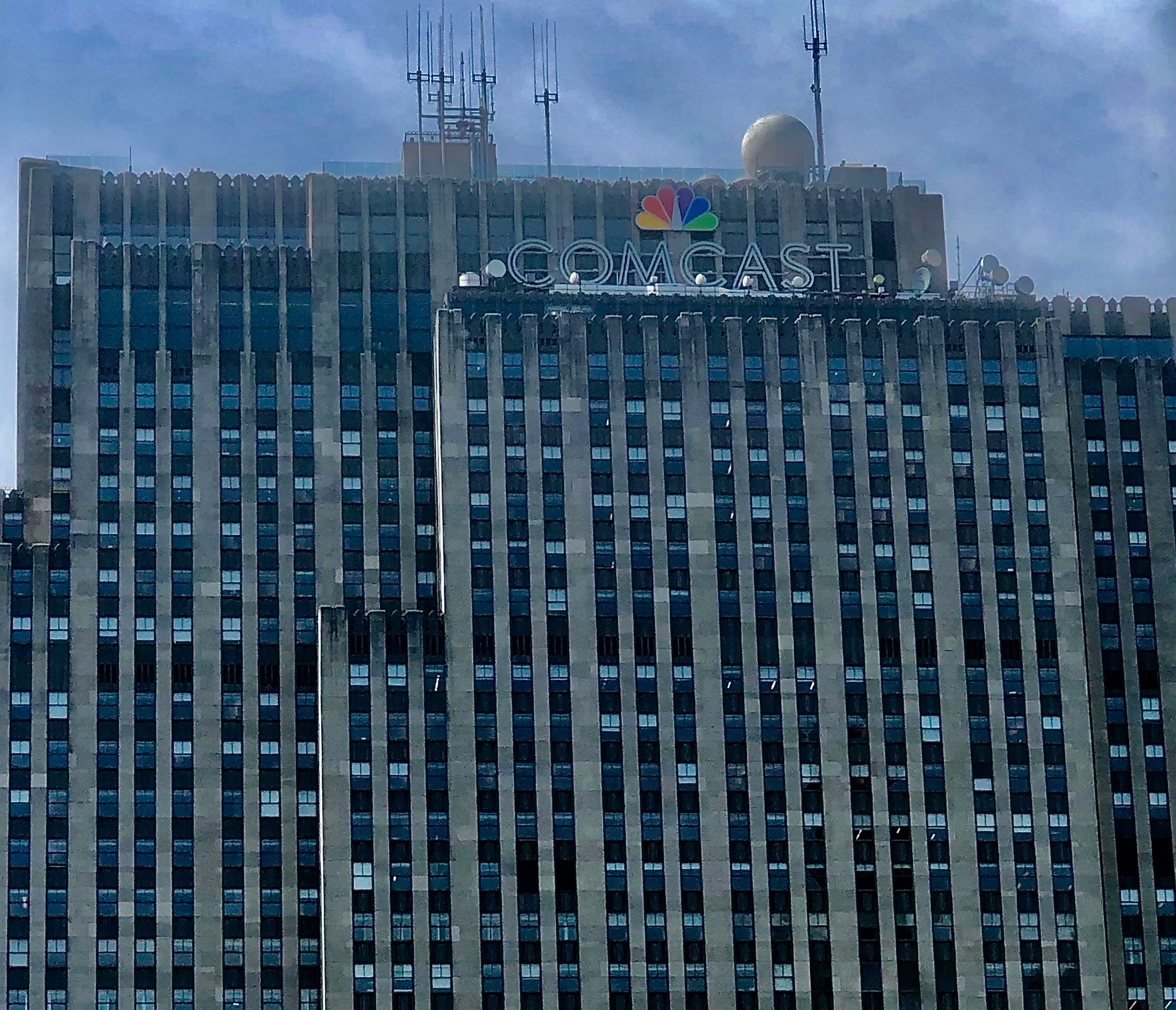 The Factory and The iPhone

A few years ago, Lisa and I paid a visit to the Cromford Mills in Derbyshire in England.

I wanted to see it because the Cromford Mill was the world's first factory and really the place that gave birth to the Industrial Revolution and created the world that we all used to live in - until digital came along.

I thought there might be a lesson in what Cromford did to the world when we seek to understand what the digital revolution is doing to us.

Cromford was built in 1771 by Richard Arkwright, the father of the Industrial Revolution. Arkwright understood, way before anyone else, that a machine could do the work of 200 people and lower the cost of goods. It also changed the nature of work forever.

Once he had designed the machines and built a few, Arkwright's biggest problem was how to power them.  Without a constant source of power, the machines were worthless.  As there was no electricity and not even a steam engine yet (this would come later), Arkwright built his factory on the banks of the Bonsall Brook, which leads into the River Derwent. The brook provided the power to turn a massive waterwheel, which was then connected, via a rotating rod, to a series of other rods and pulleys and leather straps which transferred the power of the brook to the machines. It was the brook that spun the cotton.

When we look at the endless rigging of rods and pipes and pulleys and wheels, it looks a bit crazy.  But in 1771, it was the only way to get and convey power, from one central location. As other factories began to arise in the Midlands and elsewhere, they all had to be built along rivers that would provide the power to run them.  If you go to New England you can also visit old 18th and 19th-century factories. Massachusettes was once the manufacturing capital of America because there were so many rivers available for power.

The advent of a workable steam engine in the early 19th Century meant that factories no longer needed to be next to a river, but they were still bound to be next to a giant steam engine and that power also had to be transmitted to each machine through a system of pipes and rods and pulleys.

It was not until Thomas Edison (and later George Westinghouse) invented the electric motor that the factory and manufacturing, in general, were freed from one central source of power.  The electrification of machinery meant that each machine could be plugged in and powered anywhere you liked - even outside the factory - which gave us, among other things, vacuum cleaners, washing machines, TV sets, and electric knives.

In short, energy had been decentralized.

Now, what in the world does this have to do with your smartphone or iPhone?

Media, which is the largest industry in the world, by far (global TV alone is a $1.72 trillion a year business, larger than the oil industry), has, until now, been, like Arkwright's factory, highly centralized.

That may seem crazy, but when I look out my window and see 30 Rock, the home of NBC, I also see Arkwright's factory.  Hundreds, if not thousands, of factory workers, make their way into the media factory and get to work on their machines.  They are there, in that building, because until now, media manufacturing, like cotton spinning in the 19th century, is centralized.

It is centralized not for the electricity - NBC does not have a massive water wheel in the Hudson River. It is centralized because until very recently, the equipment to make TV - it is a manufacturing process - was so expensive and complicated that you could only find it in the NBC building.

Ironically, I think it is a fair bet to guess that pretty much everyone who works for NBC has in their pocket a smartphone that can do pretty much what any of the gear in 30 Rock can do. Marry that to the Internet and they can all pretty much stop coming into the factory.

But this technological revolution - like Edison's - goes far beyond the employees of NBC.

As they all have smartphones that can shoot 4K, edit, add music and graphics and share or broadcast to the world - so too do about 3 billion other people on the planet.

There is almost limitless media 'manufacturing' power 'out there', waiting for someone to harvest it.

Ironically, the people who did this best with electricity, who understood first the enormous potential power of decentralized electricity, was General Electric - or GE.

That's the name that used to be on the top of 30 Rock.

It isn't there any longer.

But there is a space there for the first person who can do for media what GE did for electricity.