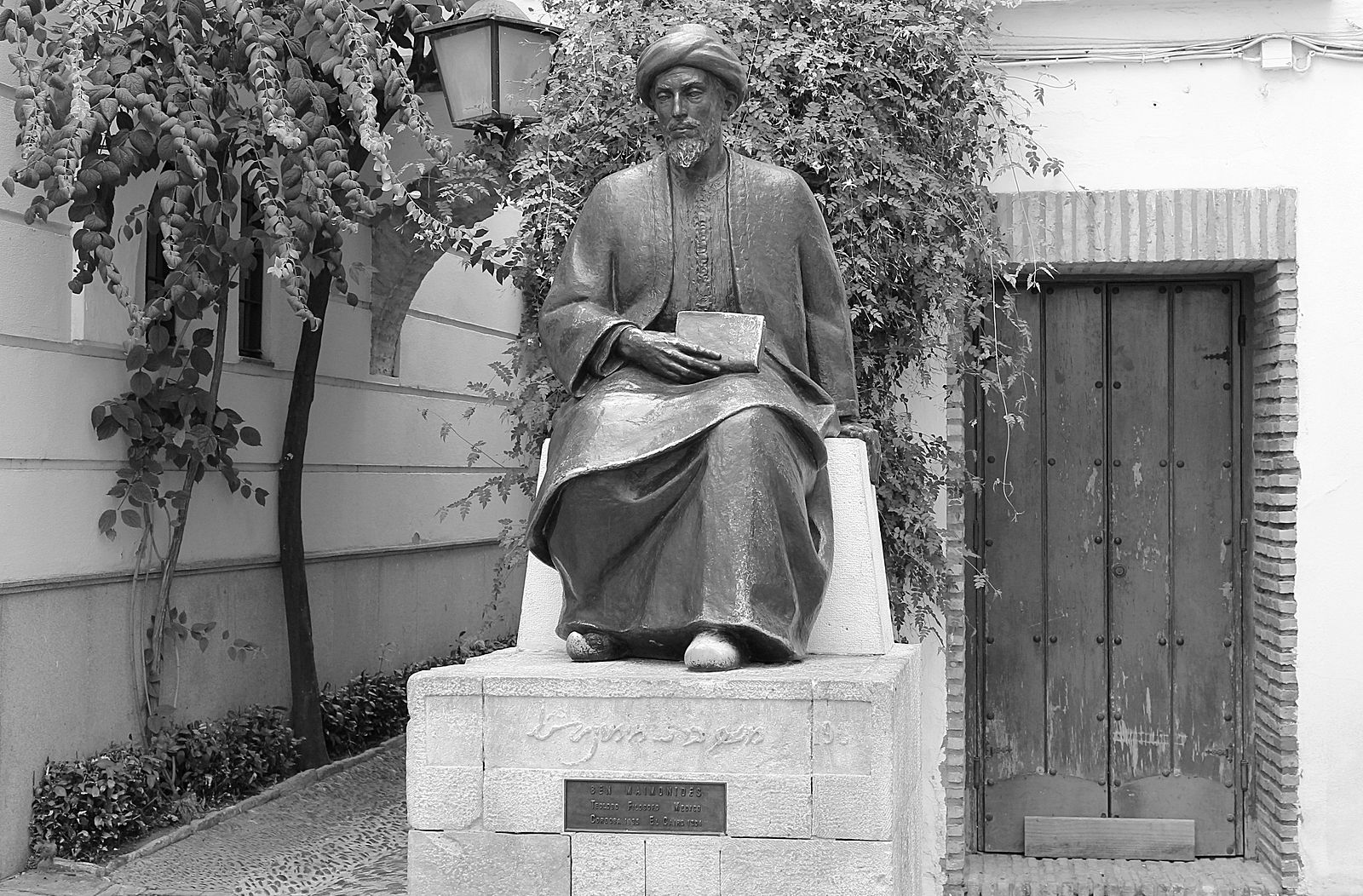 The Importance of Self-Promotion

You've got your phone or your DSLR, you're out making videos on your own, but now you have the difficutl task of having to pay the rent. And, while driving for Uber is fun, maybe, you are hoping that you can atually earn a living with your video skills.

But how do you do this?

The TV/video industry has very rapidly transmuted from being a business in which one went to work for NBC or CBS and is now one is which everyone is making their own product.  It's a big change, and it requires a change in attitude and approach to succeed.

The world of print underwent this very same transformation some 500 years ago, with the arrival of the printing press.  Suddenly, people who had ideas could write and publish, but how to get your name out so that people are willing to pay for your work?

Then, as now, the answer is - self promotion.

I am motivated to write this because I have recently been 'warned' by a Facebook page devoted to MoJos (that is, mobile journalists) that I cannot post things that are self-promotional. Well, it's their website, but I think the just don't understand how to best succeed in this new and very competitive world of freelance video makers.

I begin by quoting the very wise words of the philosopher Maimonides (1135 AD) who wrote:

VERY wise words to live by.

But allow me to quote from a more recent source.

In 1988, after I quit my job at CBS and started to shoot my own stuff and sell it (if I was lucky) back to networks, I met with my first billionaire partner (to be), a man named Jan Stenbeck.

Stenbeck was the Ted Turner (or if you prefer, Elon Musk) of Scandinavia, and he was just in the process of building the first commercial TV network in Sweden - what would become TV3.

Stenbeck immediately understood the economics of what I had done- I had gotten rid of the cameraman (they were almost all men in those days), the sound person, the producer and the reporter- but the product was just as good (I would say, better).  Hello VJ (or MoJo or MMJ).

Stenbeck said to me: 'What do you do?"

So I said that I travelled around the world with my video camera shooting stories.

"No!" he said. "You are the world expert in the Video Journalism revolution!"

and here he got annoyed and raised his voice.

"Yes you are. You just keep telling everyone you are. Let them say you are not."

You don't get career advice from billionaires all that often, so that is what I did. And it was true that for the first few years, I sounded ridiculous, but I kept going, and soon enough, I was getting treated much better, and getting hired a lot more and getting paid a whole lot more.

So let's hear it for self-promotion.

And here's the lesson for all aspiring VJs or MoJos or MMJs.

Yell your name to the world.

Because no one else is going to.

In fact, it's sort of the very foundation of our business.