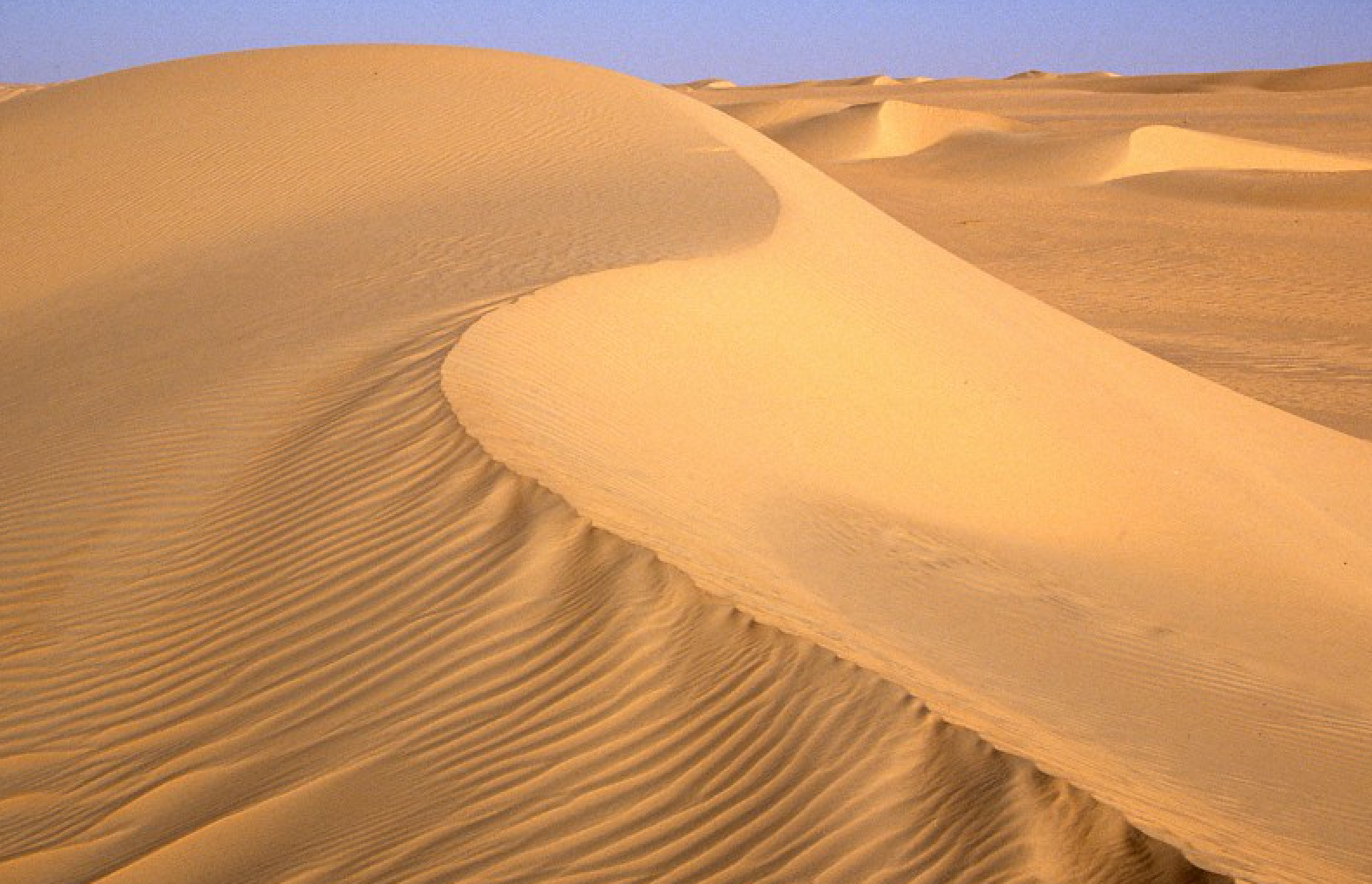 For pretty much the entire history of media, going back to antiquity, there have been gatekeepers.

These are the people whose job it is to decide what the rest of us get to see.

Newspapers and TV networks, for example, function as gatekeepers. There are a billion things going on in the world all the time, but only those that get past the editors or producers at The New York Times or NBC ever see the light of day.

They are also the only things that we, the reading and viewing public, ever get to see.

Until recently, we have all been living in a kind of Information Desert.

The term Gatekeeper has its roots in Medieval Europe.  The gatekeeper was the person assigned the power to determine who would be allowed into the village or town, and who would be kept outside.

In 1950, a Boston University professor named David Manning White published a landmark study on the power and the impact of media gatekeepers. Interviewing newspaper publishers, he came to the conclusion that the 'news' that papers published was almost entirely a reflection of the political biases of the paper's owners.

Up until very, very recently, we all lived in an EXTREMELY controlled media environment, one controlled by a small handful of very rich and very powerful people - from Rupert Murdoch to the folks at Disney.

They got to decide what dribs and drabs of the tons of information available you would be allowed to see or read.

The web changed everything.

Suddenly, the barriers to entry were blown away.

When I was teaching at NYU in the 1990s and 2000s, I taught a class called Television and the Information Explosion.  But it was no information explosion - not yet.

So I changed the name of the course to Television And The Information Desert.

I am not sure the rest of the faculty got what I was saying.  They were still teaching students about their great times with Walter Cronkite or 'Dan'.

But now the formerly closed world is open to everyone. The gatekeepers are gone (save for those damned algorithms at Facebook - more on this next time).

People complain that now the world of media is getting messy.

Good. It should be messy.

Messy is what a free press is all about