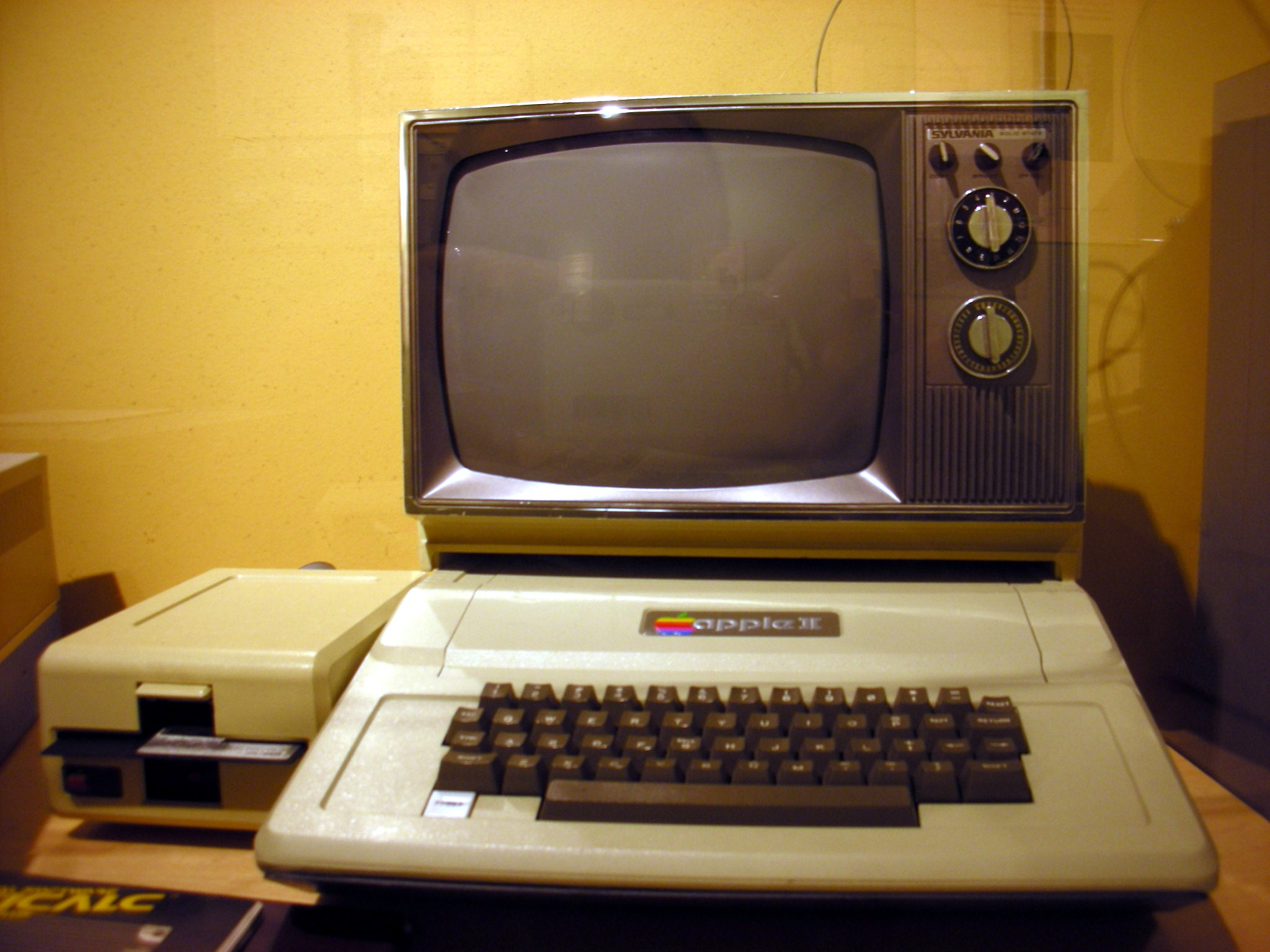 Of course, the Apple II did a lot less than the IBM 360, but it did enougn, and that was the important part.  The Apple II was the first personal computer, and its arrival set off a revolution in the computing world.  Suddenly, everyone had a computer or access to one, and the explosion of ideas and software development by millions and millions of people created the world in which we live today.

It is doubtful that companies such as Microsoft or Facebook or Google or Amazon would have arisen had it been necessary to book time on the mainframe at the computer lab.  It was quite literally millions of computers in millions of hands trying out new ideas, and failing more often than succeeding, and they trying again, all at no cost, that created our world today.

That was the PC Revolution.

We are now in the starting days of the PV Revoluition.

What the Apple II (and Compaq) did for the world of computing and software and ultimately the web, the iPhone and Smartphone are going to do to the world of films and TV and video.  They are going to put the power to create and exoeriment and fail and try again quite literally millons of hands.

Right now, the 'creative power' and the creative potential of film and video and TV rest in the hands of a very few corporations - Comcast, Disney, Discovery, Fox and so on.  In fact, 6 corporations contol 95% of all the content that you see.  And, like the IBM 360 Mainframes, their world is extremely expensive and extremly complicated to navigate.

The Apple II smashed the world of IBM control.

The iPhone and Smartphone are going to smash the world of corporate control of media and films.

Every smartphone and iPhone has the power to shoot, edit and produce (and share), broadcast quality video for no cost. And these phones are currently in 3.5 billion hands worldwide.

And look at the quality that they produce!

Here is a film we screened last night in London, produced by Lisa, done on an iPhoneX. If that does not convince you of the amazing video and filmmaking power of the iPhone, nothing will. And this was shot with no special  equipment - no lenses, no lights, no brackets, no mounts, no nothing.  Just an iPhoneX.

That is the PV REVOLUTION and it is just getting started.