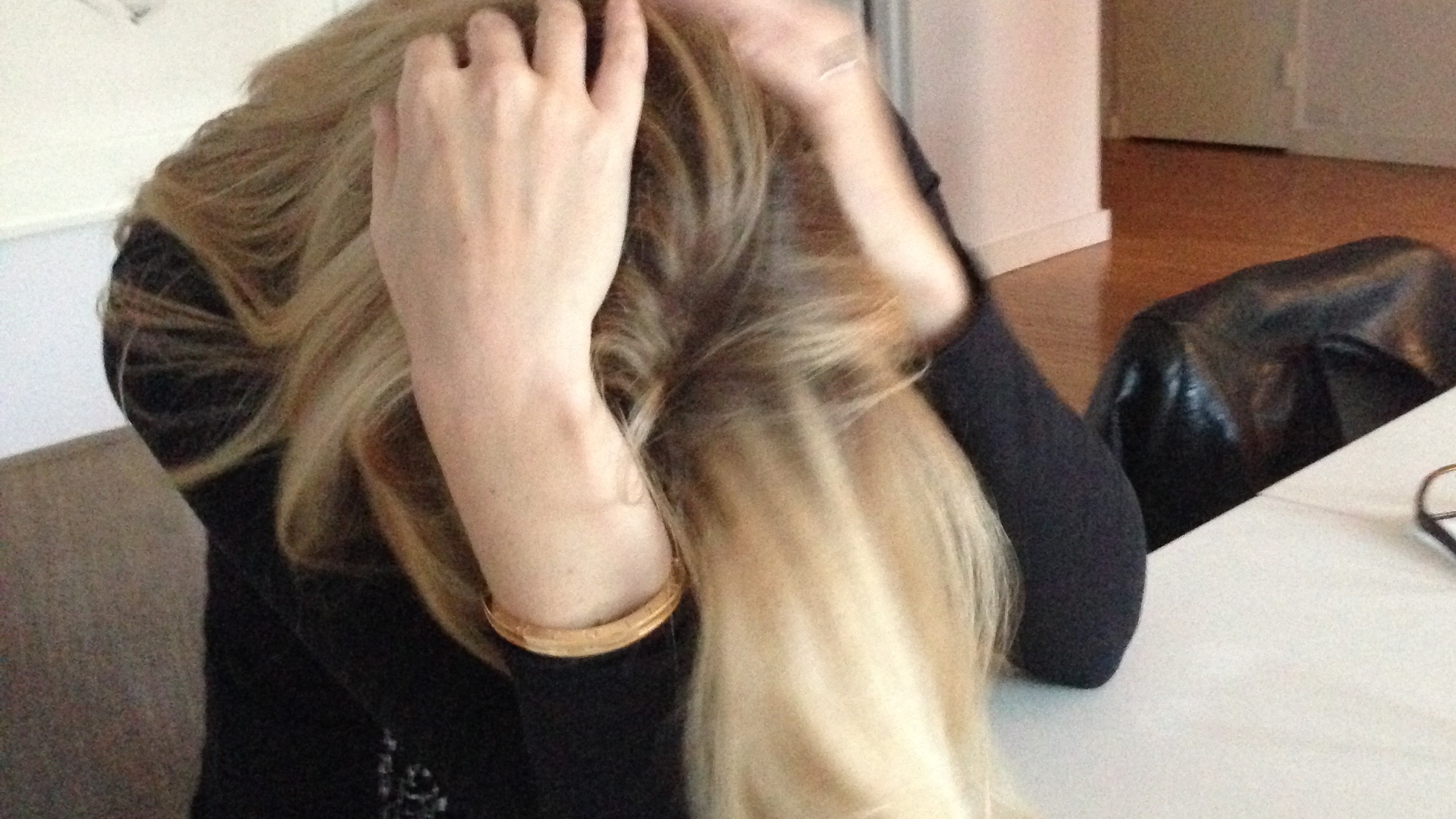 So now you are making videos.

The problem is, you can't pay your rent with likes.

Your followers are not buying you lunch.

You're sharing an apartment with four other people in Queens or you're living in your parents' house.  Your video career is going great, except you aren't making any money. The truth is, it is going nowhere.

Or more importantly, what is going to happen? To you?

You are making videos but you are not making a dime.

Not so long ago, making video was a rarity in the world.

Very few people even had video cameras. Oh, they might have that giant piece of hiome video gear that shot on a VHS tape or some other weird tape format and only got taken out for birthdays or trips. And, of course, without editing, was unwatchable.

People who made video professionally and for a living made a nice piece of change.  The pro grear cost a fortune and was increcibly complicated to work. So they got paid a lot. Video was a rarity.

Then, bang! Along came technolgy. The perfect storm between iPhones that shoot 4K and the Internet. Video became cheap and easy to make.

Now, people upload 400 hours of video to YouTube every minute. That is a LOT of video.  A tidal wave. A tsunami.

It would take NBC, working full out, 30,000 years to produce as much content at YouTube produces in a single year. And that is just YouTube. Next year, Facebook's video will surpass YouTube - and then there's Instagram, Snap and eveyone else.  To say the world is awash in video is a gross understatement.

So, now you have to ask youself - in a world where everyone and their brother make video all the time for free and give it away for free, how am I supposed to pay my rent with my own video?

How am I supposed to earn a living with this skill?

That is a VERY good question.

That is the paradox.

As video becomes democratized, how do I get it to pay?

Let me draw an historical analogy that I think is quite good.

In the Medieval world, people made a good living as a scribe. That was because most people were illiterate.  If you knew how to read and write, you got paid for writing letters for other peoeple.

When the printing press came along, suddenly the world was flooded with books and everyone knew how to read and write.  The scribe job was dead.

And most people who took to writing books and pamphlets didn't make a dime either, because there were so many of them.

But some did. A whole new class arose of wirters and publishers - driven by the new technologyof the printing press.

We are in the same place now.

Video, which use to be an expensive rarity is now common and the world is flooded with free video content.

It is not about the 'button pushing' and more, it is about the quality of the content.

Now, it is all about the content - great story telling, compelling characters, arc of story - things that attraact and hold an audience.

The average American now spends 8.5 hours a day staring at a screen, and more and more of the information that they recieve is video in nature. But, as with writing , it has to be compelling. It has to be well done.

That is like agoniziong over what pencil to write a story with.

Now, it is all about great story telling.

Learn to tell a great story in video and you will never want for work.