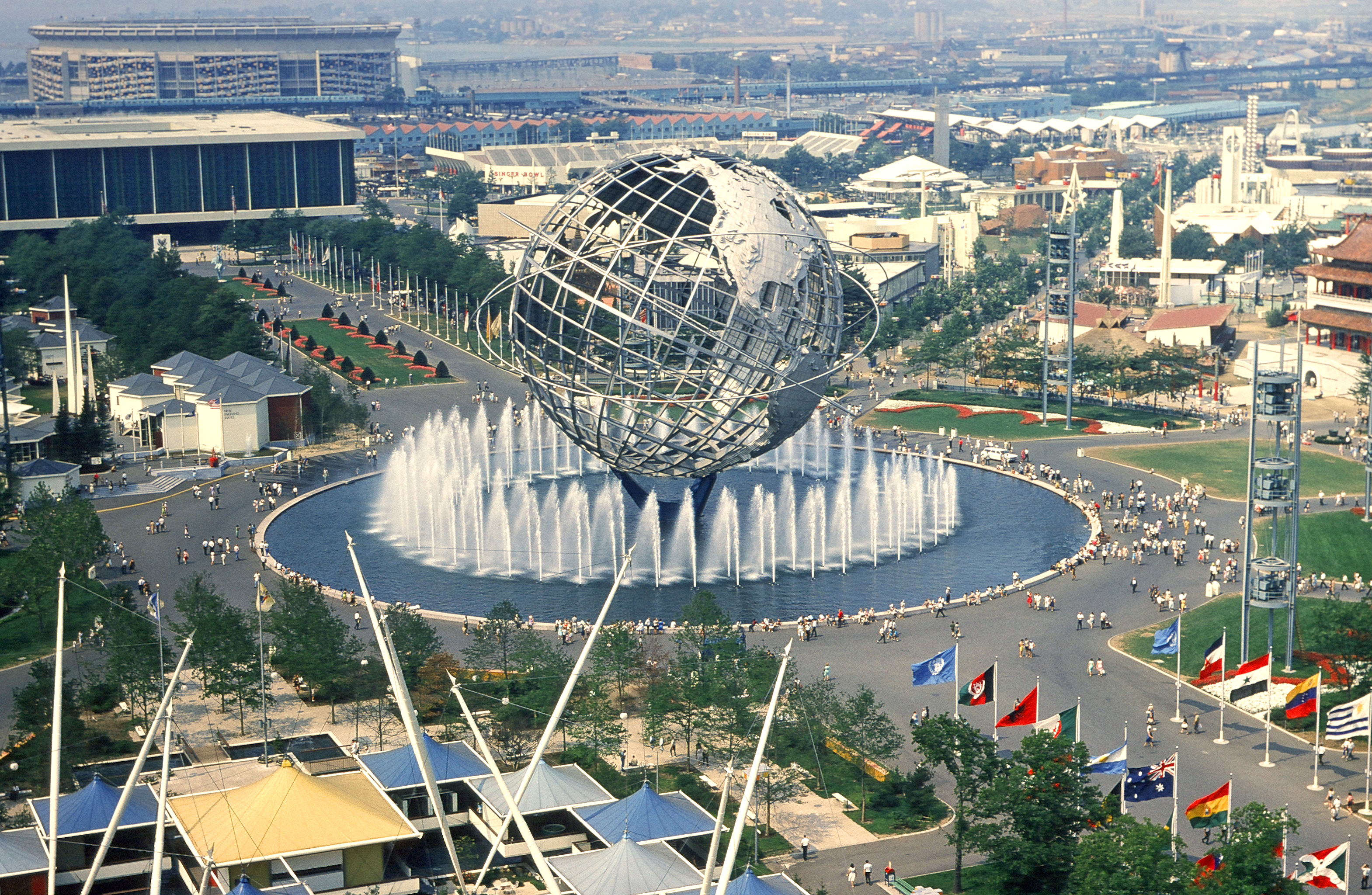 I am old enough to remember the first time I saw a video phone.

It was at the 1965 World's Fair, in the Bell Telephone exhibit.

Of course, in those days, there was only Bell Telephone.

There was no Verizon, no Comcast, no Vonage, no VOIP, and of course, no Internet.

At the World's Fair, Bell Telephone was demonstrating the 'phone of the future' - the Picturephone.

Remarkably, you could make a phone call and actually see the person you were speaking with.

The technology was already ten years old by the time Bell showed it in Flushing Meadows. But here's an old video (film at one time) that showed the initial release of the Picturephone in 1955, some sixty years ago.

Of course, today, you can Skype or Facetime yourself anywhere in the world, at any time, and for pretty much no cost.

The reason was the 'digital revolution' and its never-ending impact. The 1955 Bell Picturephone was analog (as was everything else) and aside from needing a giant cathode ray tube (two actually - one for the sender and one for the receiver), it required enormous bandwidth to transmit both picture and sound over twisted copper cables.

The move to analog cut the cost of transmitting digital information of any kind (but particularly video) to quite literally next to nothing.

In the 1950s, as Peter Thiel once noted, we were promised flying cars and all we got was 140 characters. That is not necessarily true. In the 1950s we were also promised picturephones, and we got them.