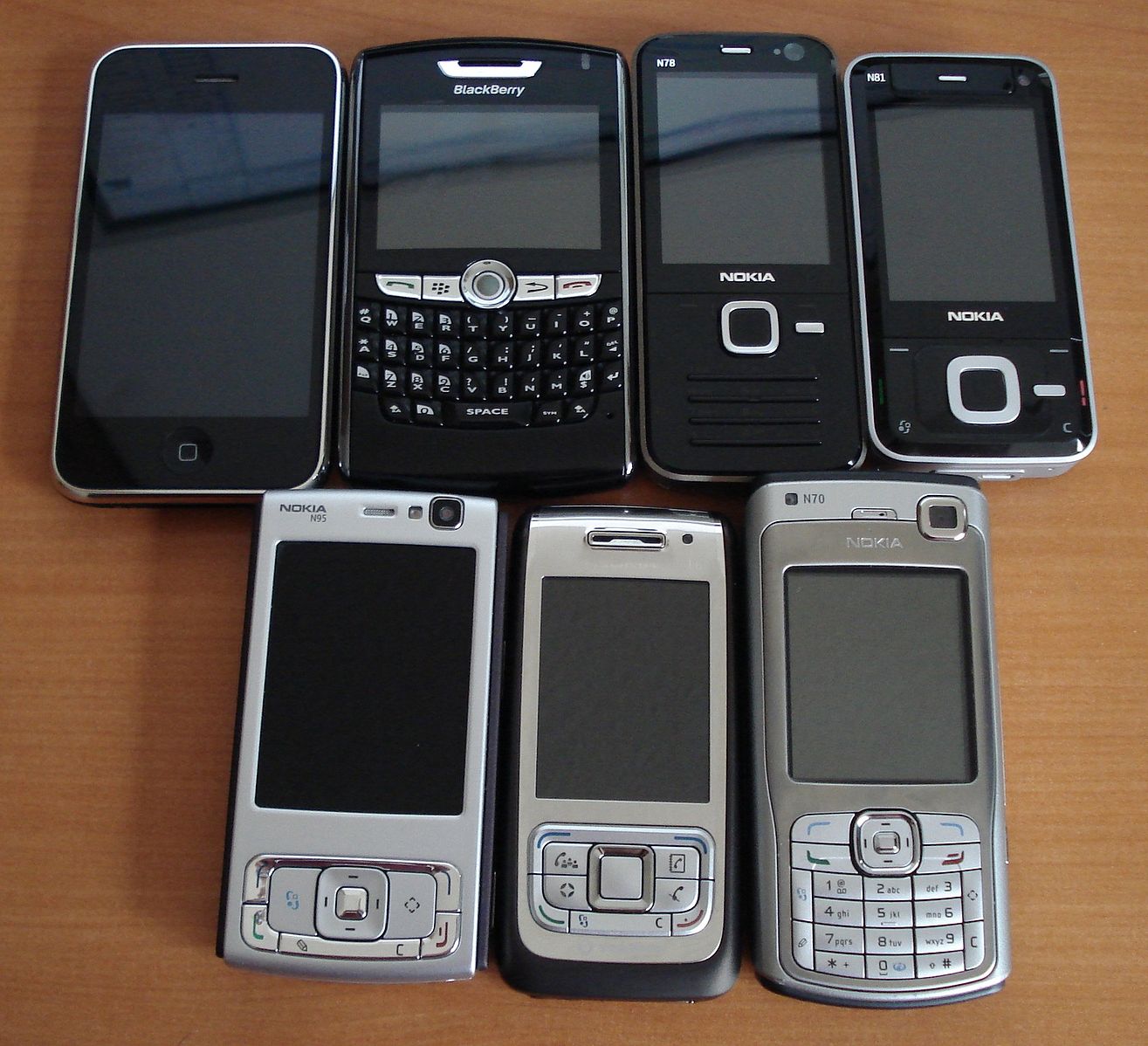 Once, Nokia owned the world of mobile phones.

It seemed that no one could compete with them, and almost no one did.  Even the iconic Motorola Flip Phone (reminsicent of early Star Trek Technology) was driven out of business by the seemingly indominatable Nokia.

Of course, it was mostly a phone.  It did have a few games like Snake. And it did text a bit.

The arrival of the iPhone killed Nokia and changed the phone business forever.  It was not longer a phone, now it was everything - games, text, photos, GPS (bye bye my Garmin), and ultimately video.

We are most intersestd in video.

Samsung (who makea  great TV) was not far behind. Even if they lost their lawsuit claming that Samsung had essentially stolen the design of the iPhone, which (take a look at one), it didn't take a jury trial to figure out - they are still the #1 smart phone in the world.

That's LG, which is a Korean company called Lucky Goldstar. (You can see why they call it LG).

They just released their newest phone, the L-7.

The best reveiw of this new device is from The BBC.

You can read it here.

In short, it doesn't add much, except a super wide angle lens. At 107 degrees, it's the widest in the phone world - if you are looking for that. But read the review for yourself.

Meanwhile, if the L-7 is the alpha of the phone world, the Red Hydrogen One is the Omega.

Made by the same people who make the astonishingly expensive and Hollywood quality Red camera (at about $96,000), their 'phone' is not so much a phone (and what is) as an element in their larger and I suppose continually growing universe of video gear.

It is not cheap, not at $1795, which makes even the iPhoneX look reasonable, but it is not for everyone.  The Hydrogen has pogo pins, which means it is primed to be connected to a lot of other stuff.

Again, why re-invent the wheel. Here's great review and video from The Verge.