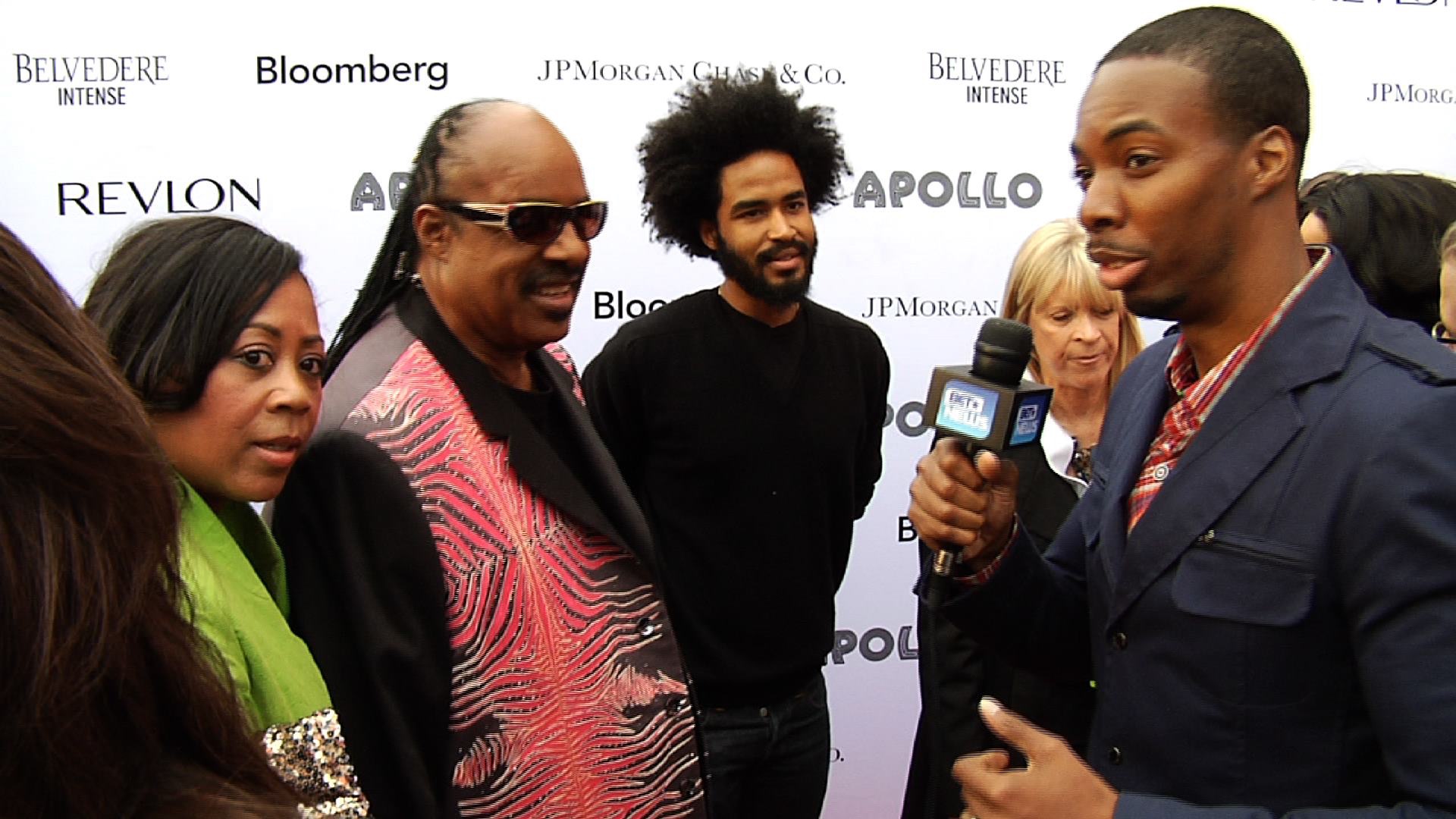 Contrary to popular belief, a 'disruption' of an industry is not driven by the invention of a new app, but rather by tapping into an already existing but as yet unused asset.

This was the case with Uber.

The same is true for AirBnB. There were millions of empty rooms in people's homes and millions of travelers looking for a cheap place to stay. Once again, an untapped asset was exploited.

Now we come to the world of journalism and television.

If there was ever an industry that was ready for a major disruption it is this one. A $1.72 trillion a year business still being run as though it was 1962.

We are launching an experiment in Brooklyn, NY, that I think is going to re-invent both how journalism and television work. It is called, Brooklyn TV, but it might more properly be called Uber TV, because that is what it is.

Local television news is made by local TV stations who send out, at great cost, a small 'fleet' of reporters and camera crews (generally in vans), to cover their cities.

The average local TV station sends out between 8 and 10 reporters and crews to cover a city of a few million people. This is clearly not a great way to do journalism, but until a few years ago, broadcast cameras were so expensive and complex, that is it was the only way to solve the problem of coverage and content.

Now, as with rooms in houses or cars laying idle, there are quite literally millions of people (in Brooklyn alone) who have in their possession smartphones.

Each of those smartphones, whether they are iPhones or Android, have broadcast quality cameras (4K in most cases), editing software that comes with them, and the ability to both share and live stream at the touch of a button.

What does this mean?

It means that from the perspective of news and journalism, there is now a massive, and as yet, untapped and unexploited asset for the world of television and local coverage.

It is an asset that is waiting to be put to work.

This is exactly what we are doing in Brooklyn.

But it has a massive asset in its people, and its people have both stories to tell and iPhones and Smart phones.

You can see how easy this is to put together.

Well, the people who pick up their phones and start making video about their community are also going to get paid for their content - just like the people who work for WCBS or WNBC do.

It is a win/win all around.

And to my mind, a model that the rest of the country can and will emulate.