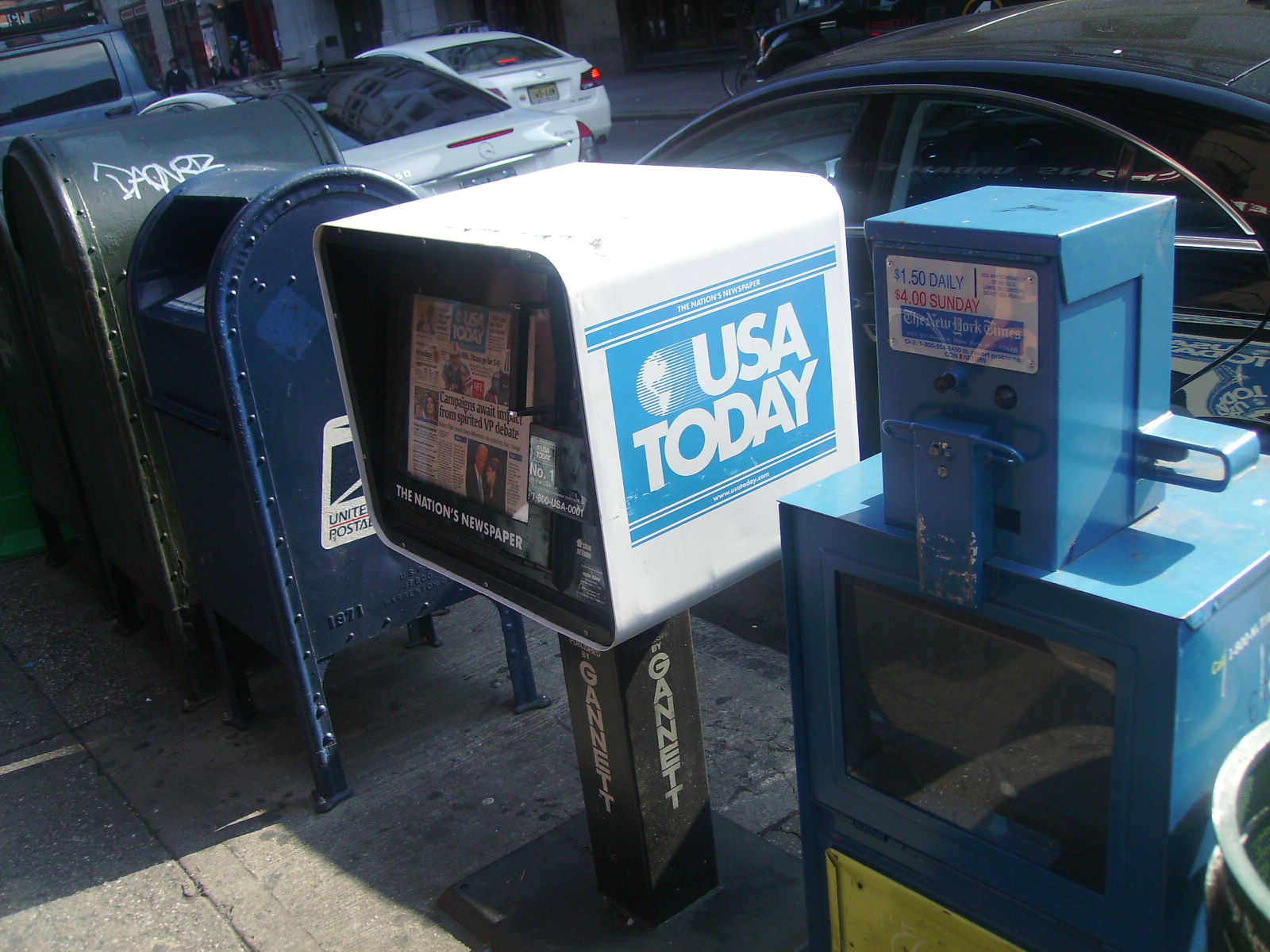 Relics of the Print Age via WikiCommons

USA TODAY'S Michael Wolff: Print’s dead — but so is digital

USA TODAY'S Michael Wolff does not want to argue that print is dead, that is old news; rather, he wants to supposed that digital journalism may be dead on arrival as well for the same reason: No one wants to pay for it.

Traditional adverstising models have failed traditional print outlets, and non-digital native outlets looking to make the shift to digital are having trouble finding revenue there too.

The passing enthusiasm for paywalls as an alternative revenue stream has, other than for a few must-have titles, produced scant revenue as well as falling readership and a collapsing brand awareness for many newspapers.

What’s more, the effort to compete with native digital news outlets like BuzzFeed means traditional news organizations, with traditional share price values, must, like the venture-capital supported natives, pay more for traffic than can ever hope to be made back from advertisers. In this model, the digital natives can yet hope to sell to deep-pocket buyers, whereas the traditionals can only go out of business.

In other words, while neither consumers nor advertisers will pay enough for news to cover its costs in print form, they won’t cover the costs in digital either. Immediacy and efficiency and searchability and connectedness have not proved to be any more valuable than the slow delivery of yesterday’s news.