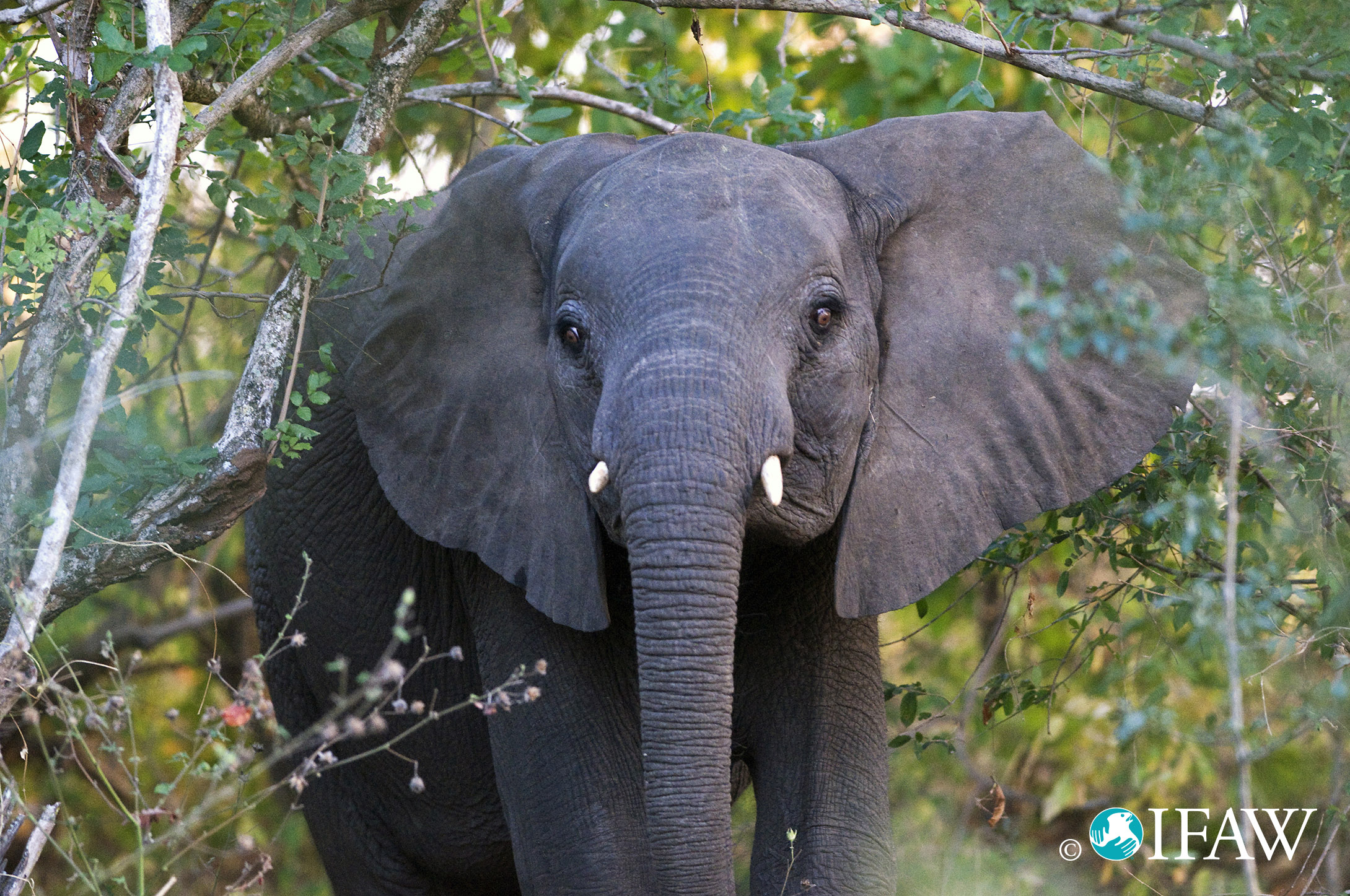 You may not have heard of the IFAW, the International Fund for Animal Welfare... but I am sure you are familiar with their work

They were the people who 'Saved the Seals' - you remember, those brutal cullings and kiling of baby seals to get their pristine white coats.

But that's not all they do.

In their own words:

"Founded in 1969, the International Fund for Animal Welfare saves individual animals, animal populations and habitats all over the world. With projects in more than 40 countries, IFAW provides hands-on assistance to animals in need, whether it's dogs and cats, wildlife and livestock, or rescuing animals in the wake of disasters. We also advocate saving populations from cruelty and depletion, such as our campaign to end commercial whaling and seal hunts."

Until very recently the best they could do (in fact, the best almost any organization could do) would be to send press releases to places like CNN or ABC or NBC and cross your fingers and hope against hope that someone on the assignment desk might.. just might.. take an interest in your life's work and possibly, if they were not too busy.. send a crew.

Up until now, you had no choice. The networks were the gatekeepers to the public, and the guy who ran the assignment desk was the gatekeeper to the network.

Not too long ago, we started working with IFAW with the idea of training their entire staff to shoot and edit their own video, shot on their own iPhones and then shared either with TV news or on social media.  It's a good idea.

In fact, when you think about it, the idea of sending a crew and a reporter to 'report' someone else's story is a big absurb. You don't need it, and you don't want it.

You want to tell your own story directly to the world.

So that's what they can do now at IFAW.