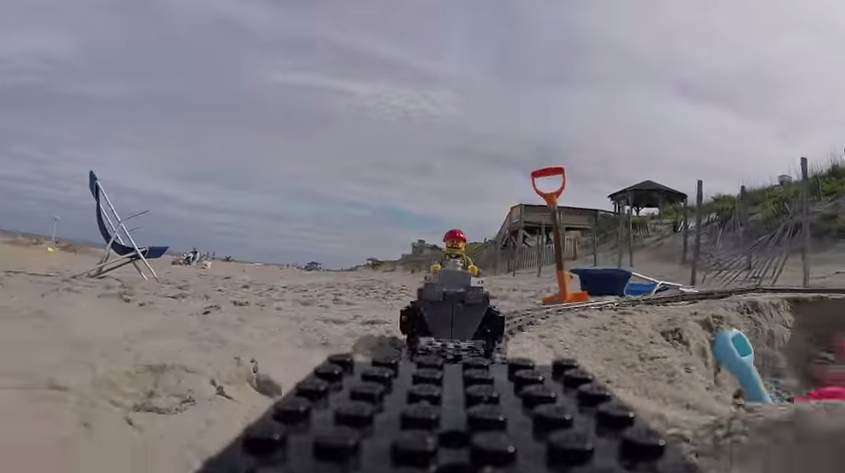 We've reached the end of the week which means it's time to recap some of the best and most popular videos from around the web. There's something to be learned from all of these examples whether it's a shooting, editing or storytelling technique oe something else, we always believe that you can learn from what works already.

Unleashing the Power of Moss to Clean Cities

This is a great story from the BBC. The BBC is one of the best examples of a traditional media corporation embracing VJs and the VJ model. The main takeaway from this video is the equipment that was used to shoot it. It was shot completely on an iPhone 6S+ using some external microphones to ensure good audio.

This is another example of a traditional media company embracing VJ. This is from NBC's new . operation Left Field which specializes in video journalism and digital media.

The Birth of the Camera Phone

1997: The Birth of the Camera Phone from Conscious Minds on Vimeo.

Camera phones have changed the way we live in the world. The way that video is produced and shared. The iPhone turned 10 this week, but that wouldn't have been possible if it wasn't for the original camera phone.

This one is just fun!

Have a great weekend!