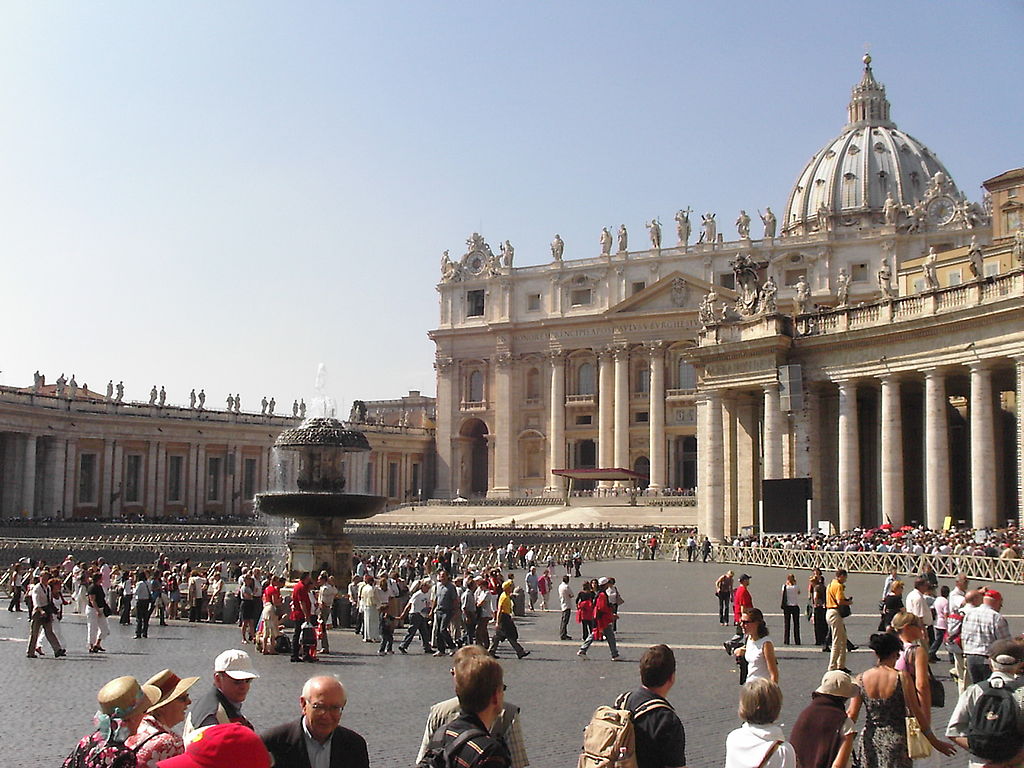 Imagine you took a vacation to Rome to see the ancient sites.  You take a tour of the Colosseum, the old forum, the Vatican, and the Spanish Steps all in one afternoon — and all from the comfort of your own home.

This future is not far off.

Utilizing VR technologies such as Google Cardboard and Oculus you could tour the Vatican and the Sydney Opera House all in one day, and without having to pay for airfare.  With the proliferation of VR enabled devices for playback and VR 360 degree cameras this future is fast approaching.

Today, Google took a big step towards this future with the introduction of 360 video on its Google Cultural Institute. The Cultural Institute is a multi-media collection of exhibits and performances from over 800 art museums and cultural institutions around the world.  This new feature allows you to take a 360 degree tour of such grand spaces as the Philadelphia Orchestra, and sit on stage during a dance performance at the Paris Opera Ballet -- among others.  This is only the start, more and more experiences will populate this space.

While at the moment you can only experience Google’s collection through the web, it is not hard to see Google expanding its Cultural Institute to be compatible with Google Cardboard — the company’s VR headset for Android and Apple phones.  The Google Cultural Institute will become the largest museum in the world — dwarfing the collection and experiences of traditional brick and mortar museums like the Louvre and British Museum.

In an interview with the New York Times, Amit Sood, director of the Google Cultural Institute told the reporter, “What I’m hoping is that they will realize that there’s much more to being on the Internet than just capturing a video and uploading it to YouTube” highlighting how projects like the Institute could help the internet become far more interactive and experiential.

This is not to say that a VR headset and internet connection can replace the feeling of strolling through an old museum with centuries old treasures, but it’s going to come pretty close, and at a fraction of the cost to the consumer.