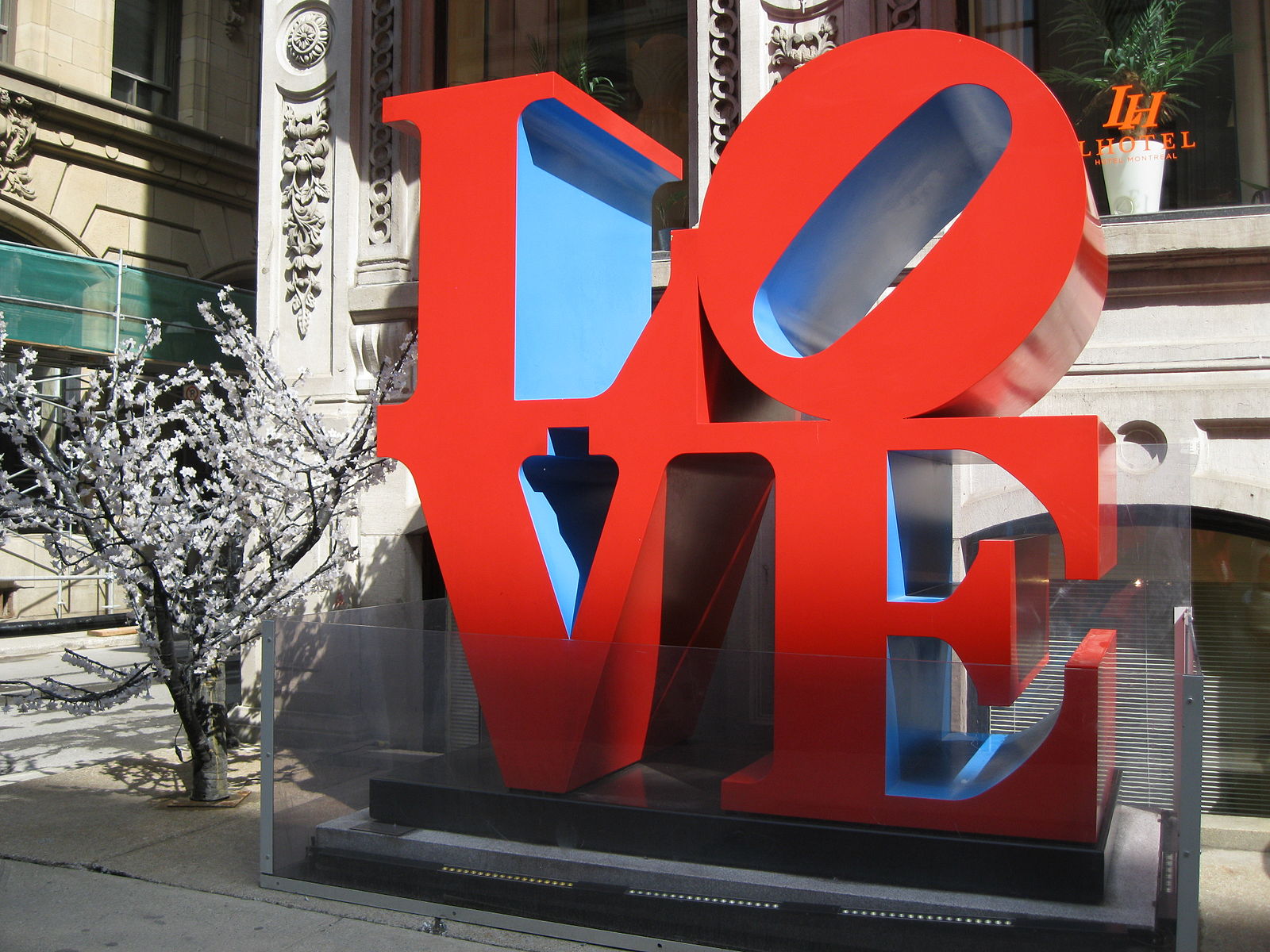 Watch Out For Those Video Rights!

Two news stories today about very different people, but both telling a strikingly similar tale, and one that should be of interest to anyone who is a content creator.

Google X, a subsidiary of parent Google apparently used about 73 seconds of Bloom's material, ripped from YouTube, to produce what was supposed to be an in-house video for the company.

Needless to say, in the digital world, nothing ever remains in-house, and in short order, the video was published by The Verge. Bloom, recognizing his own work (and never having been paid for it) was reported to have been 'outraged', or so said The BBC, where I read this.

"My footage is represented online by two major stock-footage companies. And I license it for all sorts of projects and uses, from commercials to broadcast to corporate films," said Mr Bloom.

"A fair amount of my footage has been licensed for internal use only, so to h hear Google not state that they will compensate me for its use is very surprising.

Surprising indeed, for a company that posted $12.6 billion in profits last year. They could certainly afford to pay Mr. Bloom for his work!

Meanwhile, The NY Times announced today that artist Robert Indiana died. Indiana, whose work was more physical than digital is probably best known for his famous LOVE statue, with the O in italics and leaning at an angle.

Indiana had originally produced the image as a kind of joke card for his longtime lover, the artist Ellsworth Kelly.  Kelly was an ardent opponent of any words in works of art.

That year, Indiana reproduced the image on a set of Christmas cards which got picked up by The Museum of Modern Art in NY, who asked him if he could produce a few for sale in the museum store.

The cards took off like a rocket, and so did the image, which leapt ouf of Mr. Indiana's control and never came back.  People began reproducing it aluminium, cast iron, print, calendars, jewelry, cuffllinks and pretty much anything else.

While it is a lot harder to cast a 10 foot high aluminium sculpture of the four-letter word than it is to simply rip off Mr. Bloom's digital images, the theft is the same.

That's why we have extensive courses on legal rights and copyrights in TheVJ.com.

We want you to protect the IP rights of others and to be able to protect your own work as well.