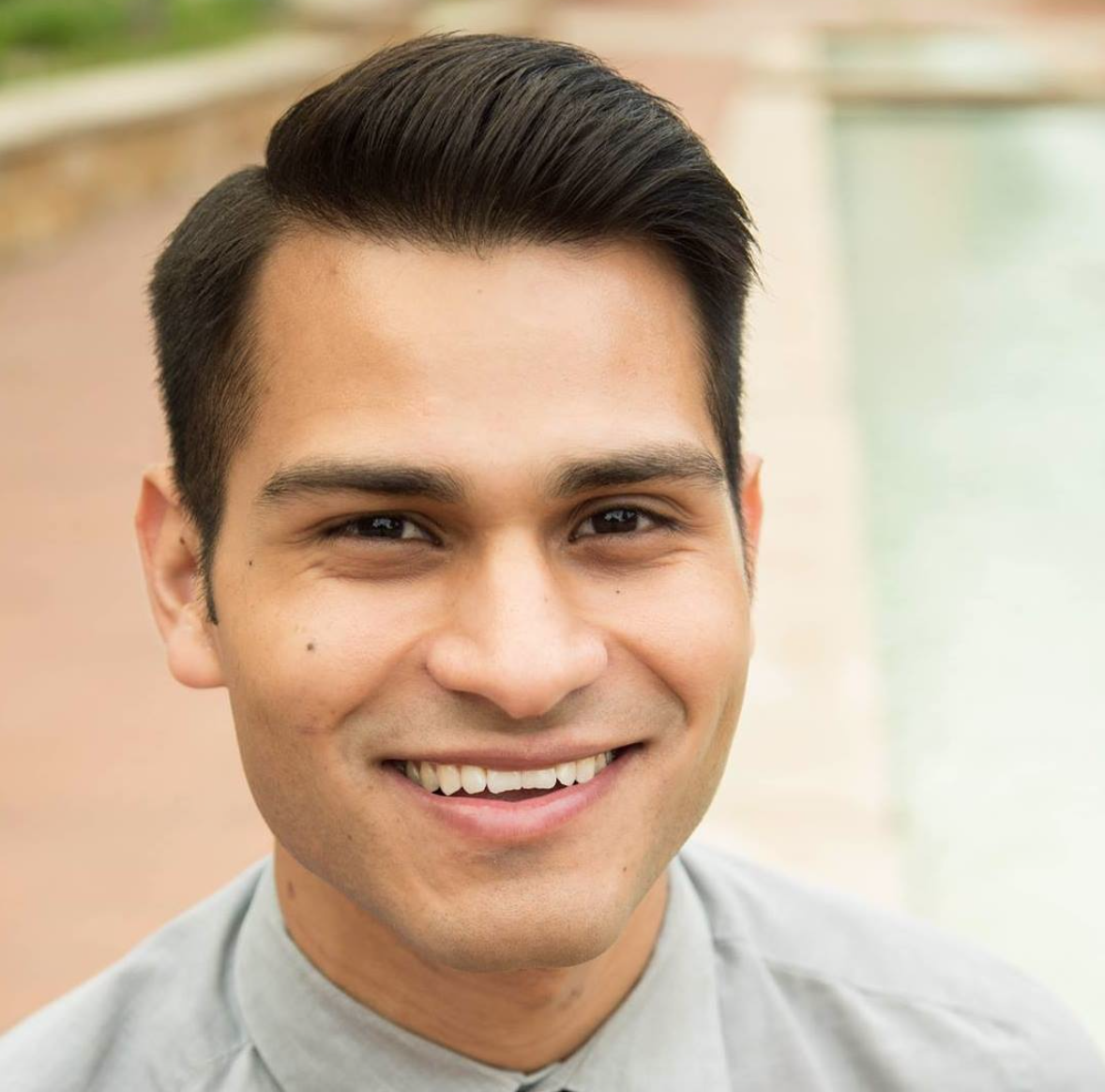 I have written a few books in my life

But even for the three works of non-fiction that I have had published, the writing was not done when I had typed out the last sentence.

Because then, it went though a number of editors who all had comments and revisions.

One of my editors at Skyhorse (Don' Watch This! - out in October), even cut out an entire chapter.

That's the beauty of a second (or 3rd) set of eyes going over your work.  You can get too close to it to be objective.

The same holds true with video.

It used to be that in the news business, a producer, if you were lucky, would review your written script before you started to edit and suggest changes.

But as we all know, you can't really 'feel' what a video story is going to be like by reading a script.

Working on an iPhone, you can put together a rough cut for review and send it out with ease.

The story is entitled Plexiglass, and when you watch it, you will understand why.

This was the first draft that Lupe sent me:

It was good, but I thought it was backward.  The real character here is the father, not the daughter, so I sent him a few notes.

In no time at all, he sent me the second version, here:

You see the difference.

By the time Lupe was ready to edit, he had already spent many hours both with the story and with the footage. Sometimes you can get too close. You lose objectivity.

A second pair of eyes can be most helpful.

What this really is, is a lovely story of a father doing all he can to help his daughter fulfill her dreams and ambitions in the time of Covid-19.

Had Lupe sent me the rough cut (cut on iMovie on his phone) from the shooting location, I would have told him to get a few shots of father and daughter together before he left.

Lacking those, he could not take the story to where it could, IMHO, maximally have gone.

Never the less it is very good.

And far better for a bit of second eyes edits.

This is the way all video stories should be done.

It is, after all, the way all stories at The New York Times are done.