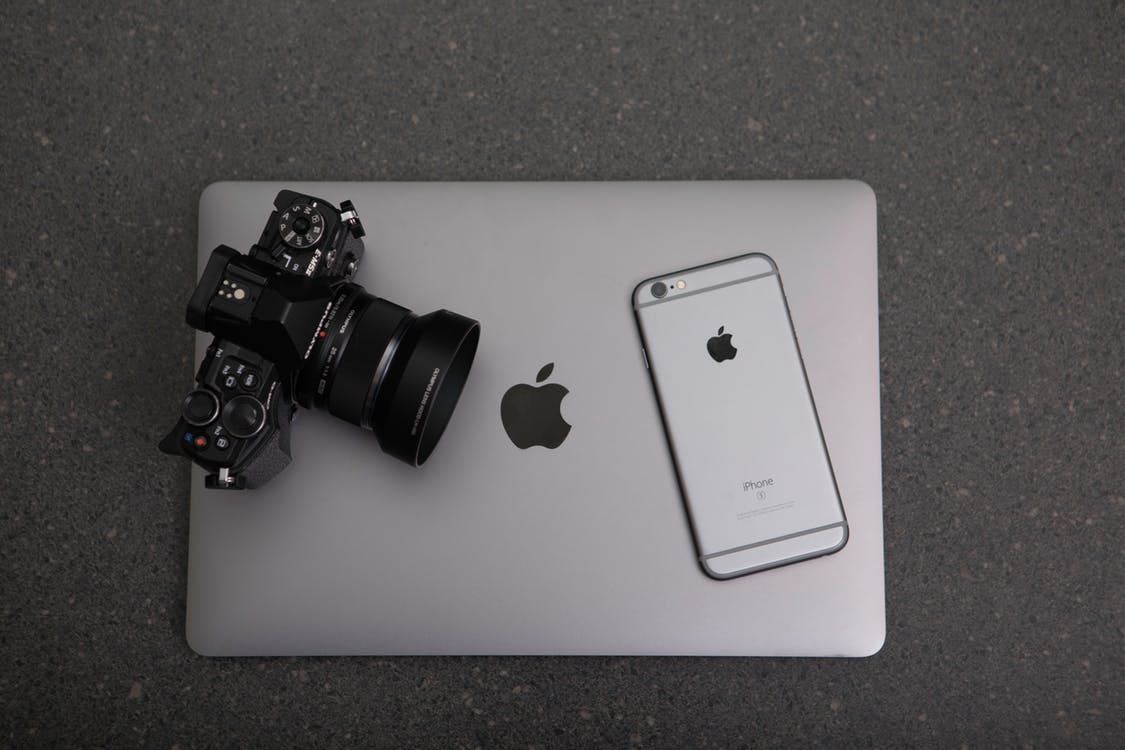 What Gizmodo Gets Wrong About iPhone Video

This week, Gizmodo published an article highlighting 4 situations in which using a traditional video camera or DSLR "smokes" using a smartphone. While it is (mostly) true that there are some situations in which you are (slightly) better off using a dedicated camera, their characterization is a little out of purportion.

The four situations that David Nield highlights for Gizmodo are:

This list is pretty accurate when you are talking about extreme situations but in most realistic cases, your smartphone will do just fine and is a good choice. Let's be clear, it takes some work and know-how to make your smartphone videos look as cinematic as what you will get on a DSLR, but not only is it possible, but it also it will still look great on web platforms where most smartphone videos end up (it you want examples of smartphone video being used for broadcast and feature films look no further than The BBC and independant films like Tangerine).

Nield says that if you want to shoot something in close-up or macro you are best off using a dedicated camera. The key with getting a great close up is the lens, and it is true that without a nice lens you may not get the amazing macro shot that you are looking for, but with most smartphones today you can get pretty close. What Nield is talking about is the difference between a zoom lens and optical zoom on smartphones. The rebuttle to that is that you shouldn't be using zoom in the first place. If you want to shoot something in extreme close-up, get close to it. Zooming on any camera will collapse the depth of field and you are better off getting as close to your subject as possible. The nicest smartphone cameras, like the iPhone, Pixel, and Galaxy, will be able to get you amazing images when you get the lens close.If that isn't good enough there are plenty of lens attachments that will give your camera even more macro definition and focus -- not to mention these attachments will cost you much less than a DSLR and macro lens for that.

The bigger the sensor, the more light your camera can capture, and while smartphone's don't have a sensor like you will find in a DSLR, they are getting pretty good in low light. This is something that smartphone producers have focused heavily on in recent years and you can see the amazing results with the iPhone (8 & X) and the new Pixel 2 that they can get spectacular video in low light. In the extreme cases it is true that what you get on a smartphone will have some noise on it and not look very defined, but as long as you have some nearby source or light the video you will get will be great and look great on web platforms. With each new model of smartphone that comes out they improve on the camera systems that they had in the last model, and this is an area in which there has been a lot of improvement recently.

This is another one where smartphones like the iPhone and Pixel have caught up to the DSLRs. With new systems introduced in both phones they can match almost completely DSLRs in capturing fast motion. If you are using an older or another model you may see some difference, but aside from shooting high-speed boats or cars you will barely notice the difference.

This one is half true. With a DSLR or dedicated camera you are given a lot more felxibility in the manual settings of the camera. You can change all of the settings internally and affect the look of your shot. With most smartphones, not only do you get complete control of all of these features, but also they are done digitally to mimic the setting change you are making. However, when it comes to ISO and focus, you still have plenty of control in most smartphone camera's native apps, and can get a look the is very close to what you would get otherwise. Additionally, there are many apps for both iPhone and Android that can give you a lot more control over manual settings like Filmic Pro. 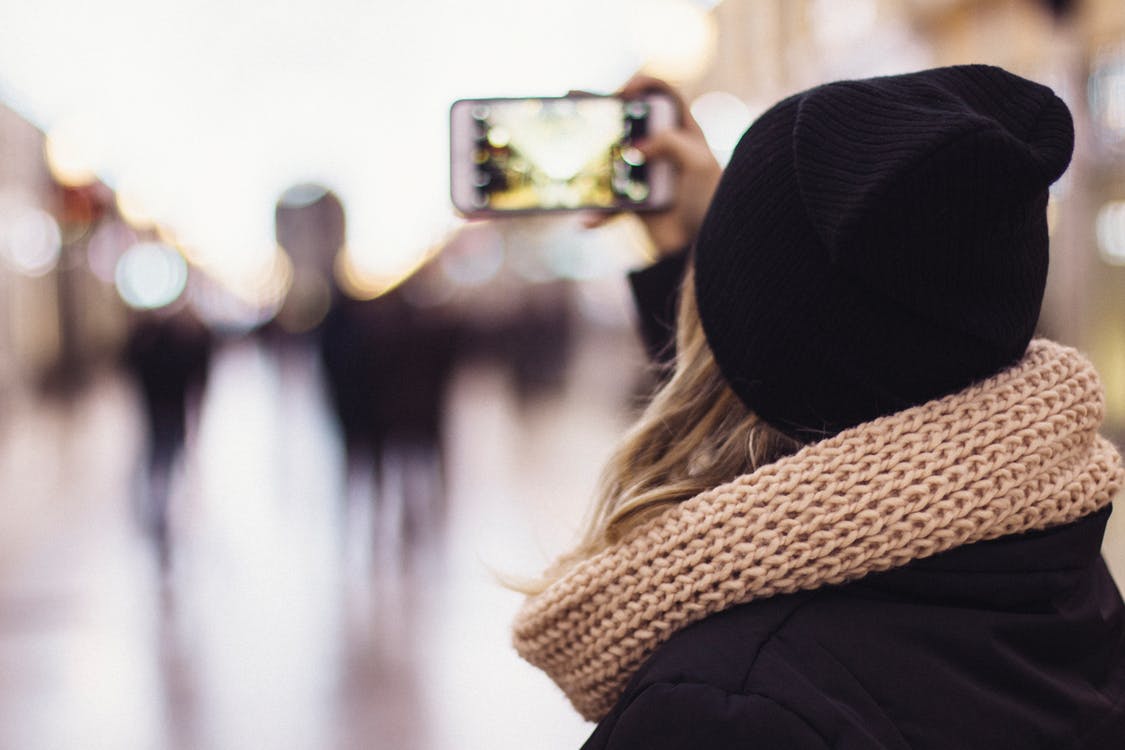 Furthermore, the reality is that with each passing year the cameras in smartphones get better and better with a higher focus each iteration on video so it won't be long until there is basically no difference in the final product.

It's not that what Nield says isn't true, but rather a dedicated love for a technology that is being beaten out by the smartphone -- and comes at a much lower price tag.