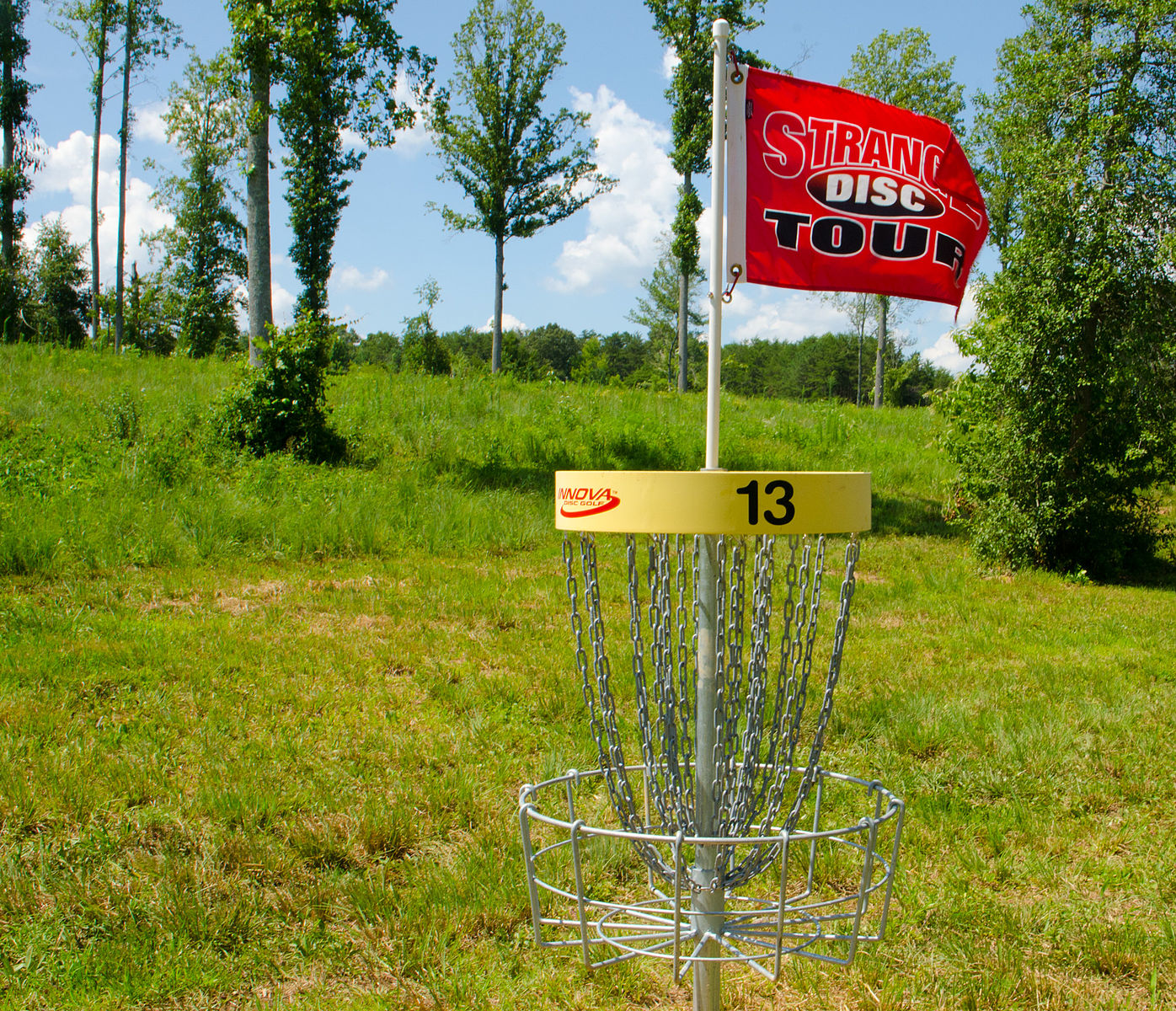 I had never heard of Disc Golf.

Apparently its a big thing.

Or it's going to be.

As his 2nd bootcamp video story, he shot, tracked, edited and produced the story above about Disc Golf.

Who ever heard of it?

But then again, until recently, who ever heard of a Chief Photog at a major TV news channel ditching all of his expensive gear and not just using, but thoroughly embracing both an iPhone as his camera and becoming an MMJ.

If so, you have not met Kurt Story.

Take a look at his story.

And growing in popularity