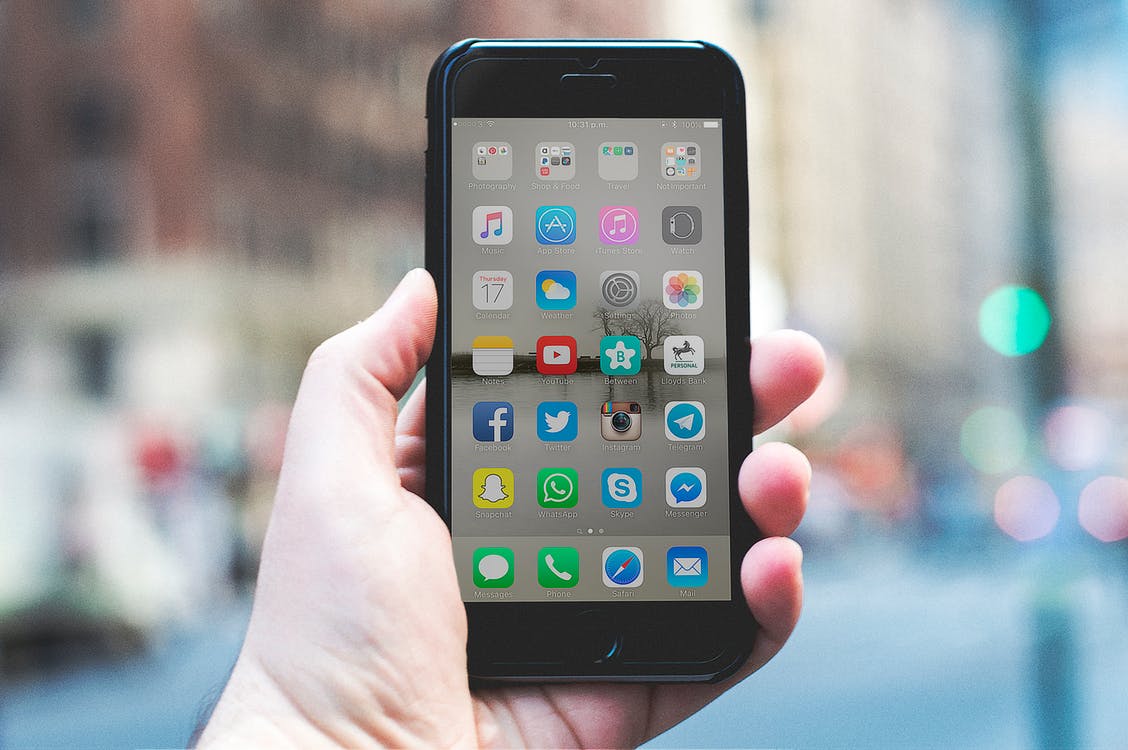 According to a Digital News Report study reported by the BBC WhatsApp, the encrypted messaging app owned by Facebook, is increasingly becoming a a platform where users turn to discover news. That is that people report that they are getting their news from friends and group chats that they communicate with on the app.

The data varies drastically by country though. In places like the US, Canada and the UK the reports of using the app for news were very small, while in countries like Malaysia, Singapore, Brazil and other nations in South East Asia and South America report major usage.

This shows a major shift in the way that people consume news, and what sources they trust. According to the authors of the report:

"Some of the biggest growth we've seen is in places like Turkey, where it's positively dangerous for people to express anti-government preferences on open networks like Facebook,"

"As a result people are using closed groups where they are more confident of expressing their views."

The study also notes that news outlets on areas where usage is the highest have encouraged the app for sharing stories. Many platforms have added a share on WhatsApp button to their pages.

The same can be applied to other social media platforms as well. As people no longer turn to traditional sources to get their news, you can take advantage as a producer outside of that establishment.

Check out the full story from the BBC.

This is not to say that you should start prioritizing your video work for WhatsApp, but rather that social media platforms are incresingly the place where consumers discover new content and making your brand social media compatible.

That is to say if you have made a 5 minute video, make a shorter version, maybe 30 seconds to a minute, that can be shared across social media platforms. Not only are these platforms digital, but they are also mobile -- which is a different viewing experience than one has on a larger screen. These people are not generally going to watch long videos, but rather will watch multiple short videos in one viewing. Furthermore, make sure when branding yourself and promoting your work to utilize these platforms to their fullest extent. For example, the study also notes that platforms like Apple News and Snapchat Discovery are other places for news on the rise -- particularly among young audience.