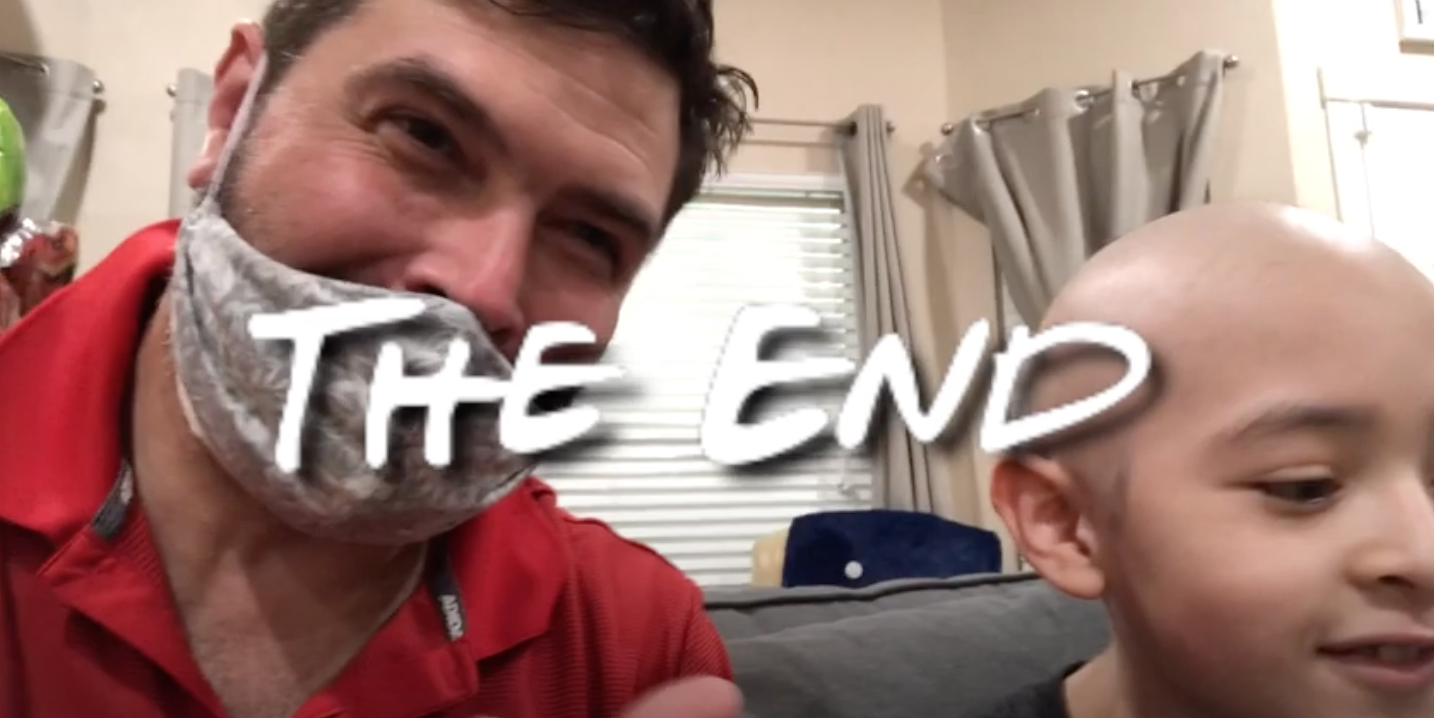 For three years, Bryan Boes @bryanboes was a TV anchor at KYTX 19, the CBS affilaite in San Antonio.

He sat at a desk and read stories into a camera.

It's a job, and a lot of people aspire toward it.  It pays pretty well.

But when the opportuinty to ditch the chair and head out into the field appeared with Spectrum News 1 in Texas he jumped at it.

Participants in the bootcamps make 2 video stories during the week. They shoot everything on an iPhone. Some people edit on the phones as well. We only use iPhones - both for the bootcamps and then for air after the bootcamp is over.

The story you looked at above was done by Bryan durnig the bootcamp.

It's a powerful piece of television journalism.

All on his own.

That's what makes a great jouranlist.

Which is what Bryan Boes is

And he is just getting started