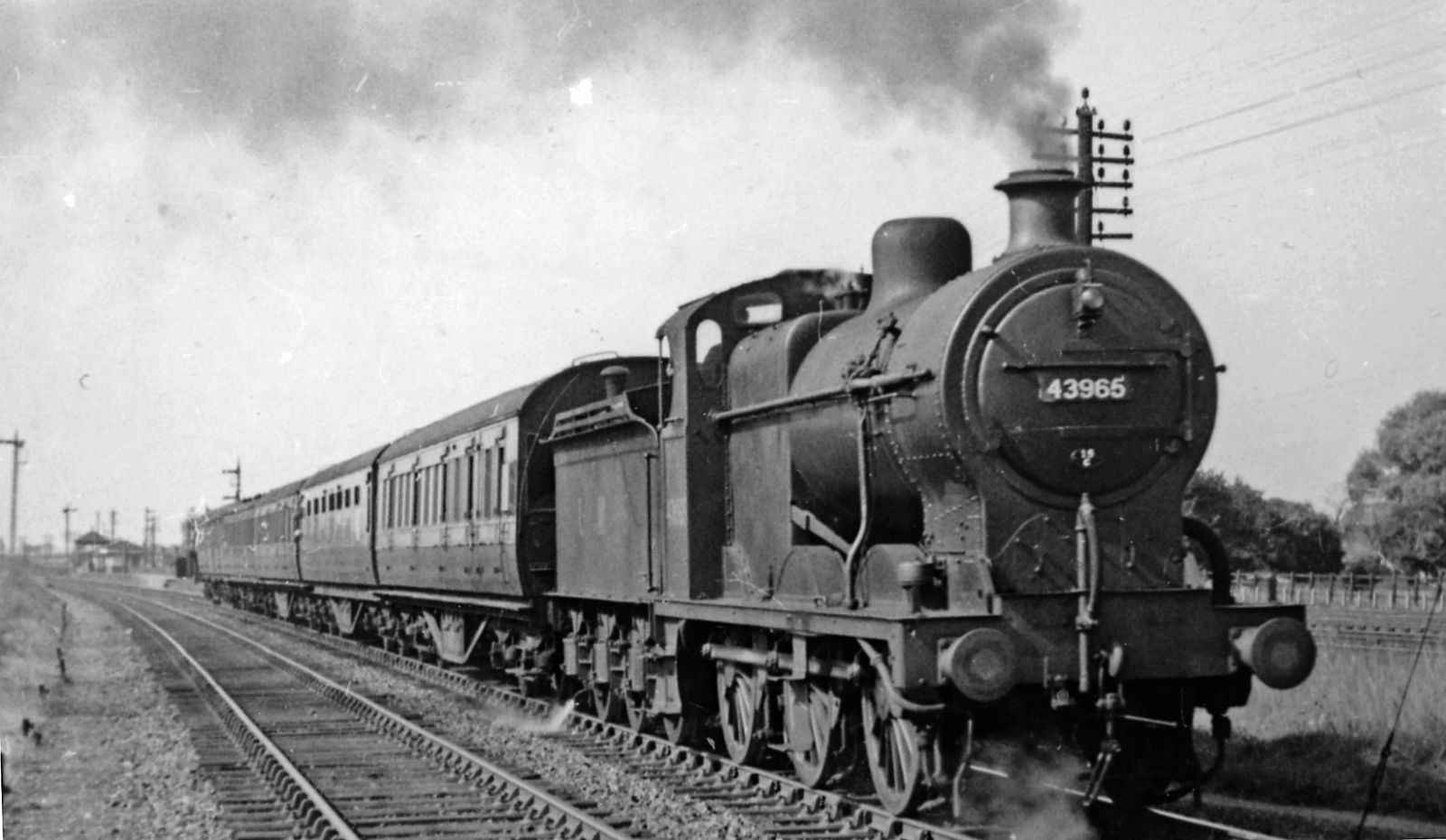 Why Perfect Video is Essential - every time

In 1895, the Lumiere Brothers screened one of their first movies. "The Arrival of the Train at La Ciotat".

The brothers were the very first people in the world to make movies, or moving pictures, or 'views' or 'living post cards' as they were called then.

The 'movies' lasted about a minute, ironically, the so-called perfect length for online videos today.  Le plus c'est change, as the Lumiere brothers used to say.

In any event, movies were so novel then that, so poplular culture says, that when this film aired (they had the world's first theater on Avenue des Cappucines), audiences dove under their seats to avoid being run over by the oncoming train.

Those were the days.

Take a look at the film (or living post card).

Did you dive under your seat?

Most likely, you had trouble staying awake during the 1 minute, or at least focusing your attention.

That's because you have seen so much video that this is nothing special.

You have been innoculated to video. Immunized.You have seen so much video and film that it takes a bigger and bigger hit just to hold your attention.

Now we come to the video you are making.

There is, in them, an expectation of not just technical perfection but also of being 'entertained' - of having their curiosity piqued and held.

They will soon grow bored.

And if they leave, they are not coming back.

So you need more than perfect lighting and perfect editing.

(You certainly need those!)

That, in many ways, is perhaps the most important part of your video work now.

Because no one is jumping under their seats because of you cat video.