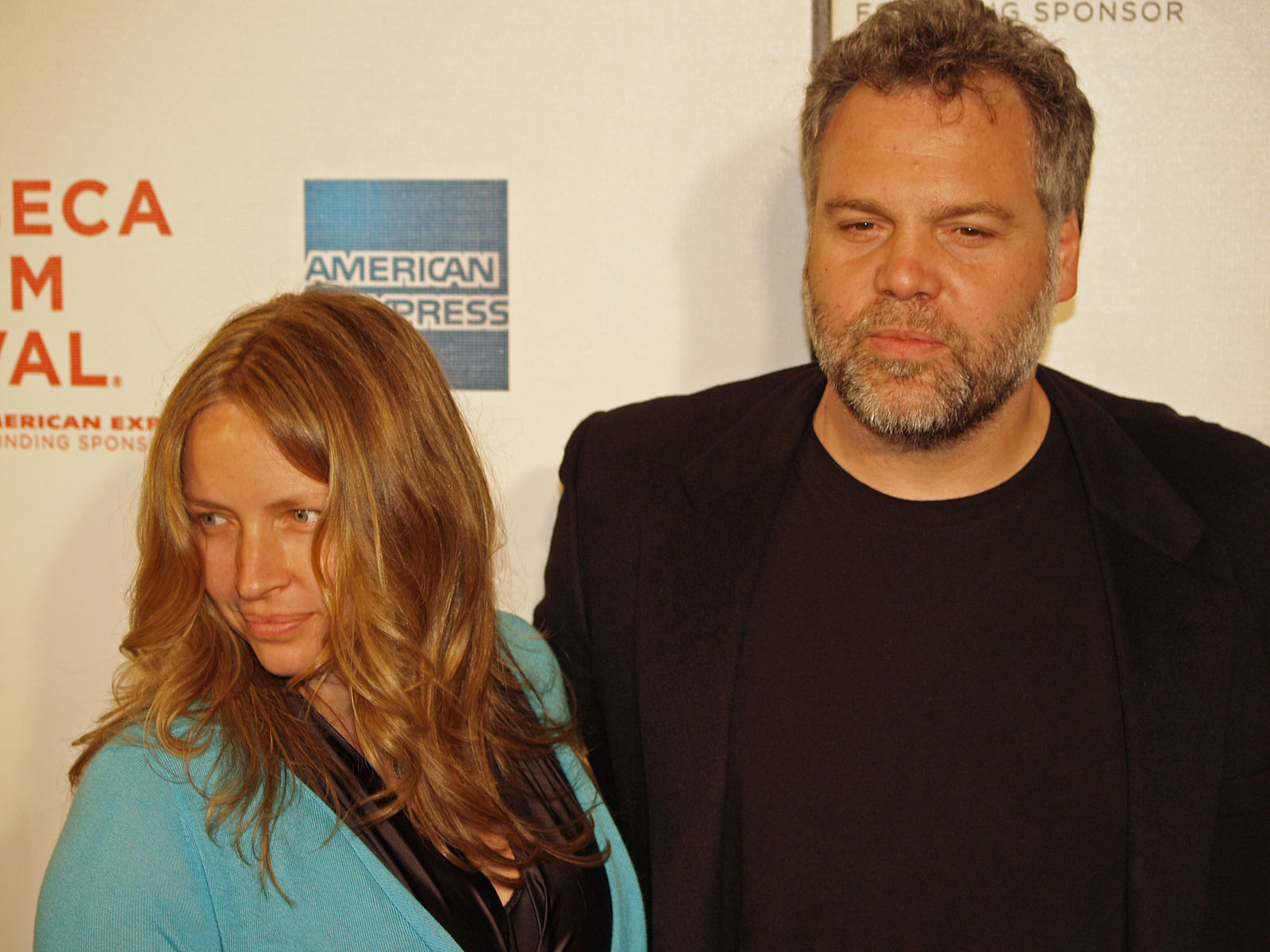 Why Video Works To Sell Your Product

A few years ago, Lisa and I spent a weekend at the Castle Hill hotel in Newport, Rhode Island.

It'a lovely place, right on the opening to Narraganset Bay and the Atlantic.

The place is failry small, and on the first night there, we were seated in the dining room next to the actor Vincent D'Onofrio.  He has been in a lot of movies, from Full Metal Jacket to Men in Black, but to us, he was most famous for his role as Detective Bobby Goren on the TV series Law and Order.

Now, I don't konw how many episodes of Law and Order have been produced, but you can pretty much find one you haven't seen on any cable channel at any time of the day.  As it happens, at that time, Lisa and I were in a kind of Law and Order frenzy, with a particular emphasis on the shows featuring Detective Goren.

So when we found ourselves seated next to Vincent D'Onofrio, it was more like we were sitting next to Detective Goren - a person actually knew qjuite well and who had been in our home with us for years.

Of course, this was not true.  We had never met D'onofrio and did not know him at all, but in our minds we knew and trusted Bobby Goren and it took a fair amount of will power not to walk over and pull up a chair with him and start chatting.

That's the power of video.

I had seen this before.

In the early 2000's I was a business partner with Al Gore at Current TV.

When we would go out for lunch, or often just walking down the street, people would come out of nowhere and start talking to him as though they had known him for years.  I have to give him credit - he was always friendly and cordial, but after a while, it became incredibly wearing.

That is also the 'power' of video,

People 'felt' like they knew Gore personally because he, like Detective Goren, had spent hours and years in their living rooms and maybe even their bedrooms with them.  They were part of the family.

This created intimacy that video affords is astonishing, and it can be a remarkably powerful sales and marketing tool for you and your business.

Video was once expensive to produce and putting it into someone's home meant that you had either ot be the Vice President of the United States or have a deal with Dick Wolf - and maybe the DIck Wolf contract is tougher to get than the Viceo Presidency.

Human beings are social animals.  We crave contact with other people. For a million years it was the key to survivval.  Only those who were successful in building social relationships were able to gather enough food to survive. It's in our DNA.

So when you place a new member of your clan or your tribe it means a lot.  The thing about video is, you don't have to ever meet them to get to know them and more importantly to trust them.

You can use video to make yourself a 'member' of everyone's clan or tribe just by appearing on video in their homes and more imporrtantly, in the palms of their hands on their phones.

The average person checks their phone every 7 minutes.  It is a kind of 21st Century talisman.  If you can be there when they look, it will build a kind of trust that no conventional 'branding' can achieve.  And putting yourself there has never been easier.

We can show you how.