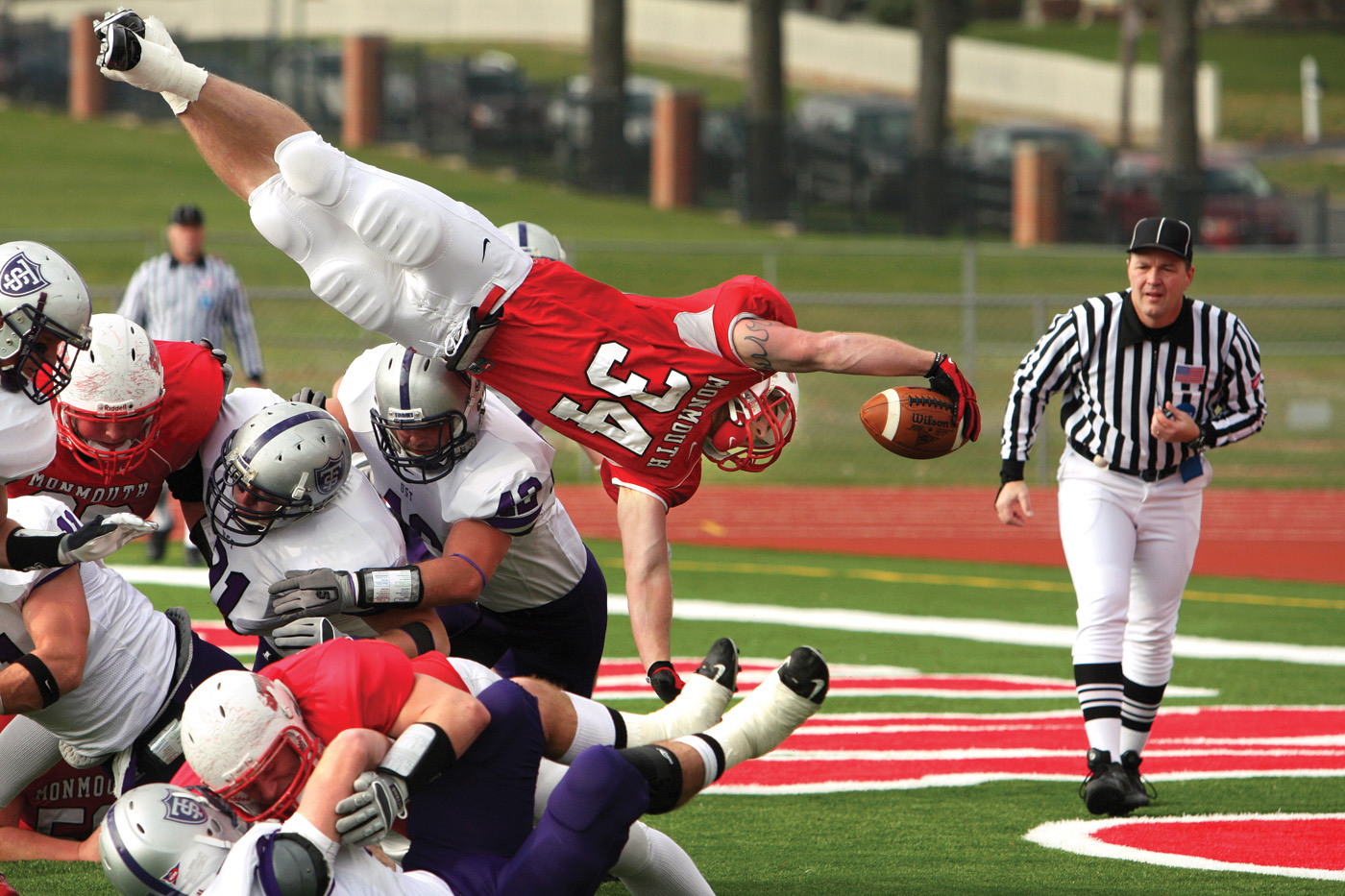 Winners and Losers in the New Media World

To the dismay of many employees of CBS Sports.com, the parent company announced this week that they were moving away from 'conventional' reporting toward 'aggregation'.

The headline in Thebiglead.com reads:

Low Morale at CBS Sports.com as it Eschews Reporting in Favor of Aggregation

This news comes on the heels of a somewhat similar report, but htis time from Fox News and 20th Century Fox that they want to cut their production staffing costs by $250 million.  This was reported this week in the Wall Street Journal.

Said the company, as reported in The Journal:

“As we position 21CF for the future, we want to ensure we remain agile and that we’re structured to enable us to fully capture the many opportunities ahead of us,” the company said in a statement. (21st Century Fox was part of the same company as The Wall Street Journal until mid-2013.)“We are looking across our film and television businesses to transform certain functions and to reduce costs.”

Reading between the lines (or translating the corporate-speak), when the company says they wnat to 'transform certain functions and to reduce costs', they are calling out to us.  To you and to me.

Companies like CBS Sports and Fox are under enormous pressure.  They have to keep delivering content.  The digital media world consumes content at a voracious rate.  In the 'olden days' of media, a company like CBS would have to fill a certain amount of broadcast time with sports. Because there were so few networks, (like 3), the audiences were huge and the 'news hole' or 'content hole' tiny - a few hours a week.

They charged a fortune or ad spots went direct to millions of homes and they spent that money making the content.

Today, all this has changed. Now there is a pretty much endless and infinite content hole to fill and the viewership has been fractionalized across 500 cable channels and 10,000 websites.

At the time the amount of content they need has exploded.  10,000 times as much?  Could be. Could be more.

The curse for conventional media companies is that they were built in an earlier time, with an earlier architecture.  Now, that architecture, that way of creating content, no longer makes sense. It is expensive, complicated and not very facile.

They NEED another way of getting the content their viewers want to see.

That is exactly where you (and we) fit in.

The opportunities are there. All you need to is connect A to B.

And of course, learn how to make great content on your own.