Video is a language. It is a way that we communicate ideas with one another. Today, it may be the most powerful language we have. 85% of all the content on the Internet is now video. The best way to communicate an idea online in video is through storytelling. But how do you tell a great story in video, every time? in this 1-hour session, Michael Rosenblum will explain to you the basic rules of video storytelling. These are the same rules that have been used by the greatest Hollywood filmmakers from George Lucas in the making of Star Wars to Alfred Hitchcock to Steven Spielberg. Now, you can apply these simple rules of great storytelling to your own videos, and with remarkable results.

For the past 30 years, Michael Rosenblum has been designing and building TV stations and networks based on his idea of both the MMJ (which he pioneered in 1988) and the notion of marrying compelling stories to great journalism. He has produced more than 8,000 hours of series of cable, all of which were based on compelling storytelling. He is the author of 3 books n the subject and has taught at Columbia University, NYY and Oxford University.

Start Your Journey in Video Today 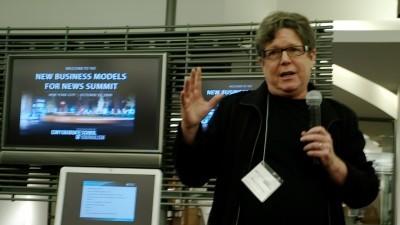 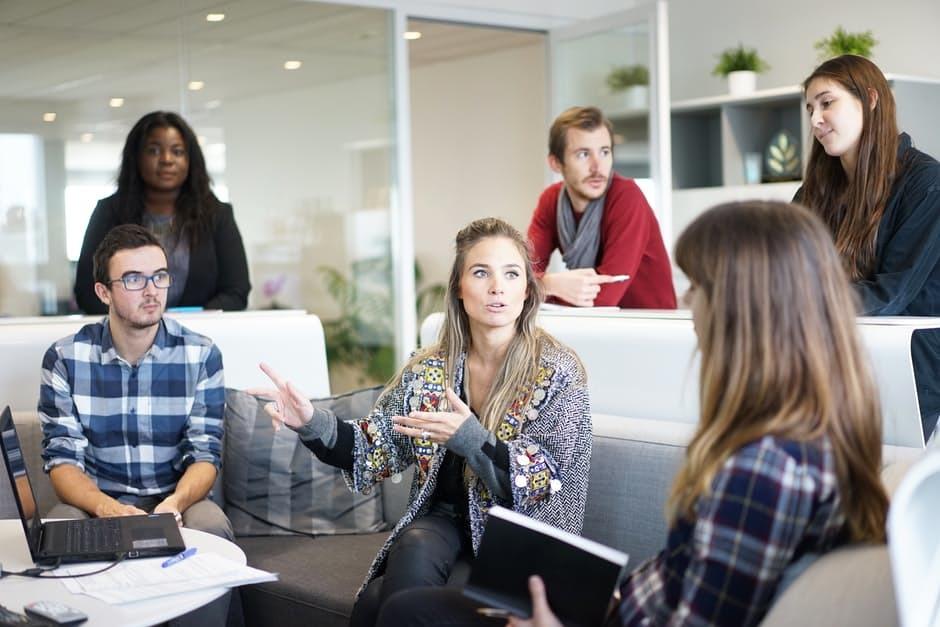 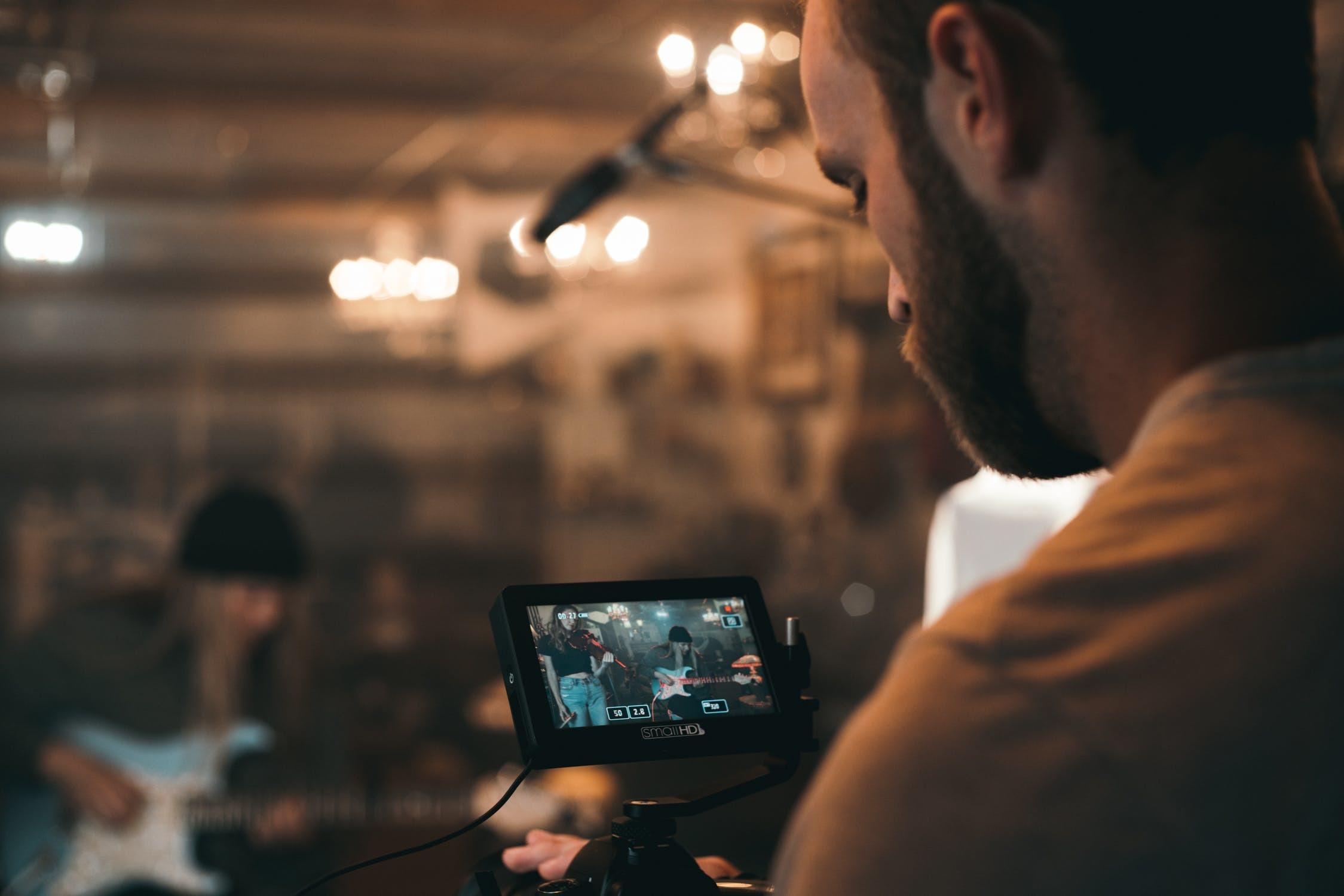